Why You Should Always Book Travel During the Opposite Season 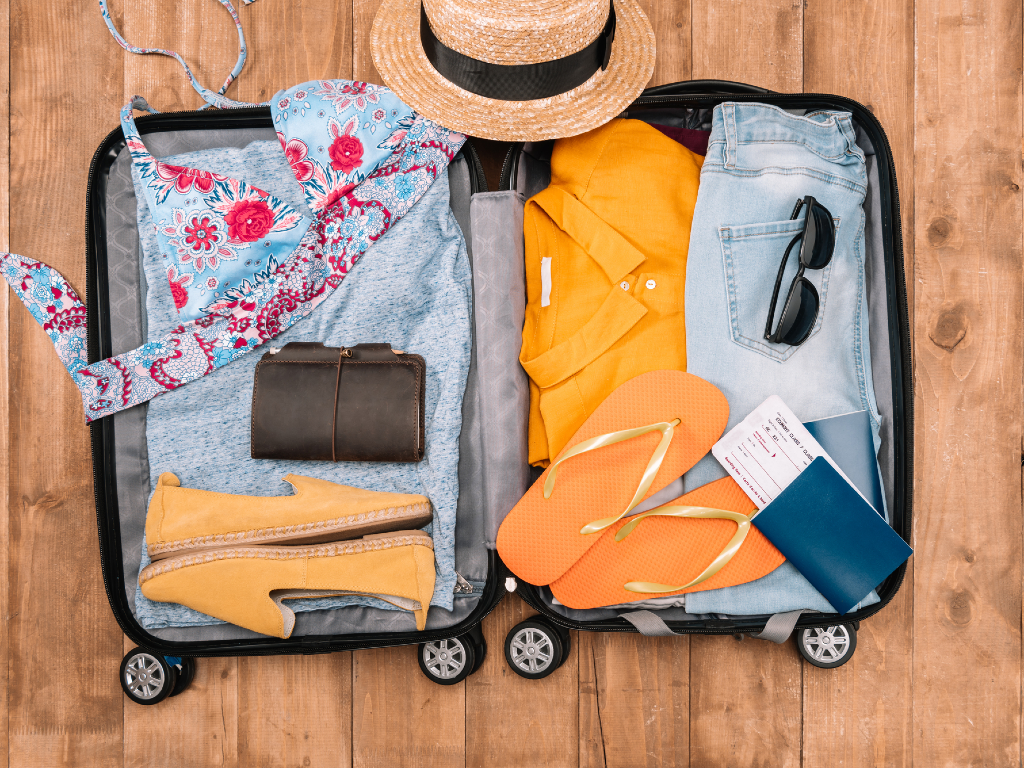 The problem is that summer is the most expensive time of year to book summer flights, and November/December is the toughest time to find a good winter holiday flight.

If you’ve got a cheap-flight-loving heart, the best strategy is, instead, to book during the opposite season.‍

‍It’s usually around May that I start getting asked how to find cheap summer flights. I do all I can to help—I’m not a jerk!—but I generally have to bite my tongue on what I really want to say: you should have asked months ago.

If you only start thinking about summer flights once summer is almost here, your odds of getting a cheap flight are not great.

Instead, the best approach to getting cheap peak season flights is simple. Book opposite season.

The reason why booking opposite season is a good strategy if you’re traveling in peak season? Because it falls within the Goldilocks Windows.‍

‍While there’s no cheapest day or time to book flights—“Tuesday at 1pm” is a myth—there are periods in advance of travel when cheap flights are most likely to pop up. I call these Goldilocks Windows.

If you’re traveling domestically, the Goldilocks Window for when you’re most likely to see a cheap flight is 1-3 months before flying. For international flights, it’s 2-8 months in advance.

But if you’re hoping to travel during a peak time like middle of summer or around New Year’s, you’ll need to add a few months. More like 3-6 months for domestic flights and 3-10 months for international.

Things may be a bit different this year

‍In normal times, “cheap last-minute flights” is an oxymoron. But as with many aspects of society, the pandemic has temporarily complicated airfare.

But the perfect storm that’s enabling currently cheap last-minute Europe flights is unlikely to persist through next year. So if you’re hoping for a cheap summer 2022 flight, the advice still stands: book opposite season.

Join Scott's Cheap Flights and let us do the work for you. We search thousands of routes and email you when we find great deals up to 90% off.

Flight Booking
How to Book a Long Layover and Get More Travel in One Trip
By
Scott Keyes
Jan 22, 2019

Flight Booking
How to Book an Open-Jaw Flight Deal
By
Scott Keyes
Aug 19, 2019

Flight Booking
Everything You Need to Know About Using Google Flights
By
Scott Keyes
Oct 14, 2021