Why Are Flights So Expensive Right Now? Summer 2022 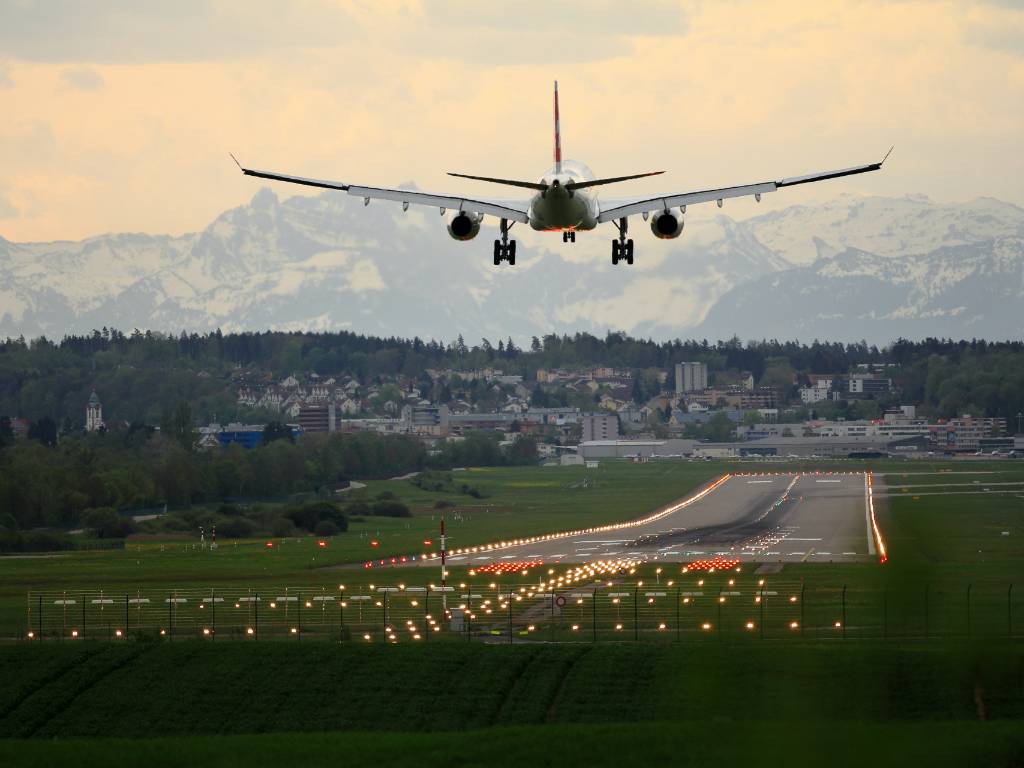 It’s not just your imagination—airfare really is getting way more expensive.

In March, airfare set a new record one-month increase, jumping 11% from the previous month. In April, it obliterated that short-lived record, spiking 18%. In May, fares went up 12%.

Over the past couple months, trying to get a decent—much less cheap—flight for this summer has been near impossible.

But don’t let the recent spate of expensive fares trick you into overpaying. Here’s what’s happening with airfare and why there’s still tons of cheap flights coming around the bend.

Why are flights so expensive right now?

There were cheap summer 2022 flights months ago, and there are cheap fall/winter flights available today. But finding great last-minute deals is rare, especially during the most popular (and expensive) time of year to fly.

It’s also a story of simple supply and demand. Leisure travel demand has fully rebounded to pre-pandemic levels, but the supply of flights is still down 15-20% because airlines are still short on pilots, planes, and ground crew. High demand + low supply = higher fares.

Oil prices play some part, but not much

The higher price of oil is a factor, though less important than many folks realize. Oil is currently around $100 per barrel, up $30-$50 over the past 12 months. Most analysts see some (though not all) of that increased cost getting passed on to travelers. The result is tickets that are currently $20 or $30 more expensive on average than in a parallel world where Russia hadn’t invaded Ukraine and disrupted world oil markets. This is a small (though non-zero) part of recent fare increases.

An interesting fact about airfare is that you can’t book average fares. You can only book available fares.

I took a flight recently from Portland to Boston. I paid $200 roundtrip and when I asked the guy sitting next to me I found out he paid $600. Together, we paid an average of $400 roundtrip, but nobody actually paid $400.

The key to remember is that two things can be true at the same time: (1) average airfare is going up, and (2) cheap flights are still plentiful.

How airlines can afford to offer $400 flights to Europe

Disbelief is a common reaction to the sight of $391 roundtrip fares to Paris, but I assure you they’re real and they’re spectacular.

How can airlines afford to do this? Because economy airfare just isn’t as important to airlines as it used to be.

Decades ago, airlines made the vast majority of their money on economy airfare. The price of tickets mattered a lot to them.

In other words, airlines’ entire business model has shifted from relying on one revenue stream to now relying on many revenue streams. They diversified, and now the price of a coach ticket just isn’t as important to airlines’ bottom lines as it used to be.

How can you get better deals?

Don’t let current expensive summer fares mislead you. There are still tons of cheap flights to be had and tons of ways you can avoid overpaying.

The normal way people search for flights is a 3-step process: (1) choose where you want to go, (2) choose when you want to go, (3) check flight prices. But by setting price as the last priority, it’s not terribly surprising folks end up with expensive flights. So instead, if you want a vacation and you’re hoping to get a cheap flight, take that same 3-step process and flip it on its head. (1) See what cheap flights are currently available out of your home airport, whether through SCF email alerts or our new Deal Filters feature, (2) choose a destination, (3) choose your dates. By setting price as the top priority rather than the last priority, you’re far more likely to be the beneficiary of cheap flights.

When you don’t have flexibility, get your timing right.

Not every trip is a vacation where you have a lot of control over when and where you go. For those trips with little flexibility, booking at the right time is critical. The best strategy is to use the concept of Goldilocks Window—not too early, not too late, just right in the middle. For domestic flights, cheap flights are most likely to pop up 1 to 3 months in advance; 2 to 8 months in advance for international flights. If you’re hoping to travel during a peak period like summer or New Year’s, add a few months onto those windows.

The cheapest fares often have a 21-day advance purchase requirement. So if there’s a specific flight you need and you’re hoping fares come down, set 3 weeks out as the absolute final deadline to book. It’s exceptionally unlikely fares will get cheaper after that point; instead, they tend to get far more expensive.

Join Scott's Cheap Flights and never overpay for flights. We search for deals from your airports and let you know when prices drop up to 90% off.

Thank you! Your submission has been received!
Oops! Something went wrong while submitting the form.
Last Updated
June 23, 2022