The Truth About the Cheapest Day to Buy Flights 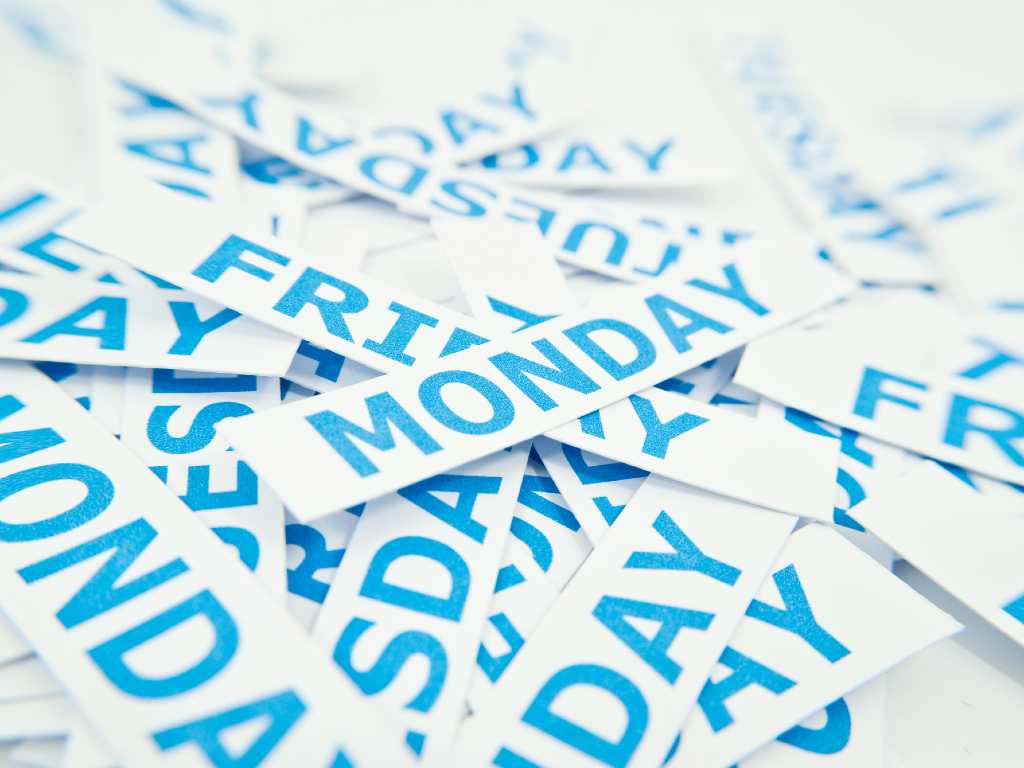 Voracious readers of Scott’s Cheap Flights guides have seen us say it frequently: the best time to buy a flight is 2-8 months before an international trip (or a bit more, if you’re traveling during peak times or your dates are inflexible). We stress that doesn’t mean you should book your ticket as soon as you hit that window, though. Airfare prices can fluctuate daily so you should wait until you find a good deal, and then jump on it before it’s gone.

But, people often ask, if airfare can change daily, is there a day of the week when I’m more likely to find a great deal?

No, Tuesday isn't the cheapest day of the week to buy flights

In the early days of online flight booking, airlines used to manually post their updated prices at a certain time of day each week. This led to the rise of the myth that the cheapest time to book a flight was on Tuesday (and specifically at 3am, many claimed).

Airfare prices are now updated constantly and automatically, using complex algorithms, yet still myths persist that there’s a cheapest day of the week to buy flights.

For example, Skyscanner used their data to say that the cheapest day to buy flights is Sunday. But there’s an inherent flaw in determining a “best day.” Just because prices are lower on average on that day doesn’t mean that prices will be lower for your flight. Nor does it mean that you shouldn’t bother looking for flights on other days.

Skyscanner goes so far to say that the best month of the year to book a flight is September. CheapOair gets even more specific, saying that August 23 is "National Cheap Flight Day," the cheapest day of the year to book a flight based on their data. But again, while their data points to average prices being lower that month or that day, you can't book average prices, and it doesn’t mean prices for your particular trip will be lower.

Not everyone agrees with assessments like Skyscanner’s or Cheapoair's, though. Cheapair’s stance is closer to ours, for example. They say, “What day of week you purchase a flight has a negligible effect on flight cost. The average low fare only varies by $1 based on the purchase day of week. Whether you buy that ticket on Tuesday or Sunday it’s going to cost about the same.”

So, with the experts disagreeing, when is the cheapest time to buy flights?

Here’s the truth: There is no cheapest day to buy flights.

Flight prices change constantly and while your chances of getting a deal are better within a certain window of time (generally 2-8 months out, as mentioned above), there is no magic day on which prices suddenly drop. Price can drop at any time, which means the cheapest day to buy flights is the day you find a great flight deal.

Our team of Flight Experts searches for—and finds—deals every day of the week, at all hours of the day, like this deal to Peru for $227 found on a Thursday morning, a deal to Western Europe for $1,500 in business class found on a Tuesday night, $164 to Hawaii found in the middle of a Monday, or prices as low as $75 to the Caribbean found on a Wednesday afternoon.

So, when we hear travelers and “experts” repeating the long-held myth that the cheapest day to buy flights is on a Tuesday at 3am, we can’t help but chuckle.

While this statement may have once held water nowadays airline prices are constantly, automatically being updated by complex algorithms that mean prices can fluctuate by the second.

Should I buy now or wait for a better deal?

So, if there’s no single best time to buy flights, how do you know if you should book now or wait for a better deal?

First, get familiar with the average prices for the places you want to go, so that you can identify a good price when you see one. While there are seasonal variations (and you can expect to pay a lot more over the holidays), here are some general guidelines for good prices when traveling from the US.

Additionally, Google Flights recently rolled out a new feature which tells you how the price you’ve found compares to average prices for that route on those dates. The bar below the flights tells you if prices are currently low, average, or high for your dates.

You can see above that Google thinks this flight is a great deal, with prices much cheaper than usual. But, if you’ve found a flight that isn’t a stellar deal, and you have some flexibility in dates, and you’re still in the 3-8 month window, you could hold out a bit longer, keep checking, set some fare alerts, and be ready to pounce when the price drops.

However, when you have less flexibility and it’s a trip you need to take either way, you may want to err on the side of caution. In that case it may be better to book a decent deal and slightly overpay rather than wait too long, watch the price rise, and end up grossly overpaying.

If you’re not sure a deal is great, or if you’ve found a great deal but aren’t positive you can take the trip, use the 24-hour rule to your advantage.

This US regulation states that an airline must allow you to lock in the price for a set period of time, or it must allow free changes or cancellation within 24 hours of purchasing. The rule only applies to flights going to or from the US, purchased directly with the airline, at least seven days in advance of travel. That means you can snag the deal before the price changes but have the peace of mind knowing you can cancel if you change your mind within 24 hours.

While the rule only applies to flights purchased from the airline, many OTAs, like Priceline, offer similar policies that let you cancel a flight within a set period of time.

Thank you! Your submission has been received!
Oops! Something went wrong while submitting the form.
Last Updated
August 23, 2021