How to Save Money on Flights with Priceline Express Deals 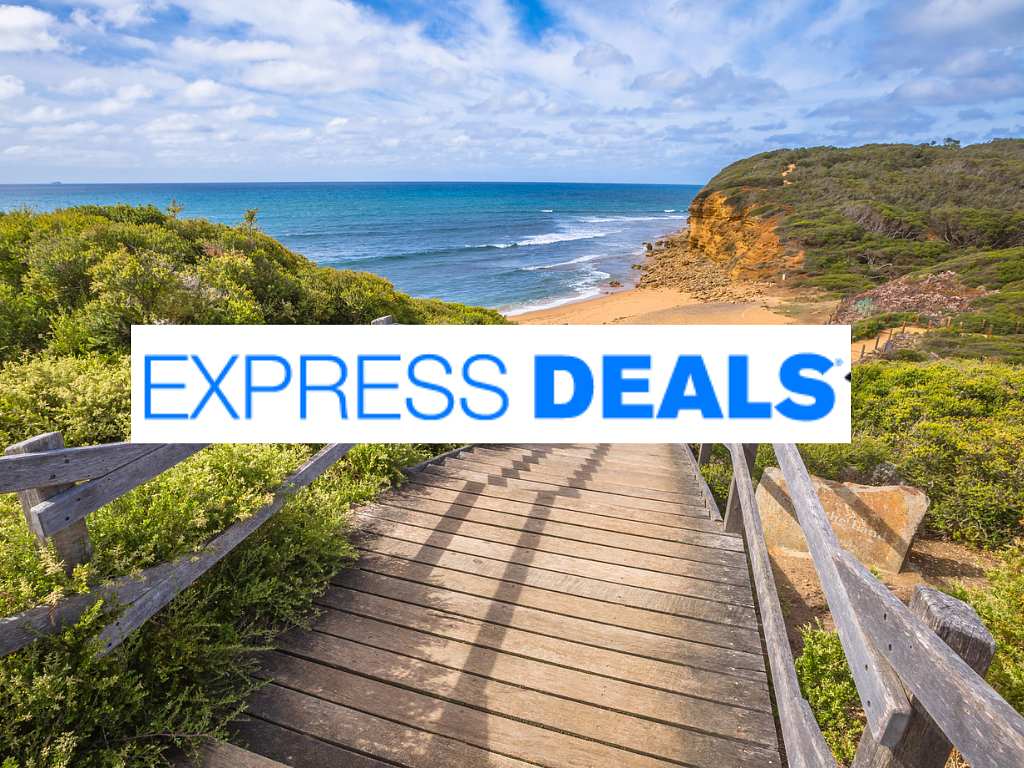 Priceline is one of our favorite OTAs (online travel agencies), thanks, in part, to a generous cancellation policy and and a feature called Express Deals. The gist of this feature is that you can save big on a flight if you’re willing to book without knowing a few key details.

What are Priceline Express Deals?

Here’s how it works. Priceline offers deep discounts for certain flights, but they keep the details hidden. You can find airfare up to 50% off (although in our search experience, 30-40% is more common). You’re not always guaranteed to find an Express Deal, and you’re more likely to find them on popular routes and for last-minute travel.

The catch is that while you’ll know the departure and arrival airports, you won’t know the full details of your flight until after you’ve purchased it. Not even the airline. But, if your desire for a great deal outweighs your apprehension, it can mean huge savings on your flight.

What info is shown in a Priceline Express Deal?

When Priceline shows you an Express Deal and you click into the flight details, it’ll give you a rough itinerary, and that’s about it.

Once you pay for the flight, you’ll receive the full itinerary and remaining details.

What info is not shown in a Priceline Express Deal?

Priceline withholds a lot of the specifics from you until the transaction in complete. Until you book, you won’t know:

What are some of the restrictions of booking a Priceline Express Deal?

Express Deals come with some caveats.

Priceline does have a best price guarantee, and if you book an Express Deal and find a better deal on the same exact flight (up to 24 hours before check-in), Priceline will refund you 200% of the difference. However, several airlines are excluded from this policy.

How can I guess the actual flight of a Priceline Express Deal?

It’s relatively easy to guess which flight you’re getting with an Express Deal by comparing the deal to other flights available for that route. Here’s an example of an Express Deal from New York City to Barcelona for the dates of June 4-11, 2019.

Let’s search for this flight on Google Flights. If a midday flight is until 6pm, and there are 0-1 stops, there’s a good chance that this departing flight is the first one listed here with American Airlines (also listed in Priceline’s the trusted airlines):

And if the return flight is an evening flight with 0-1 stops, it’s probably this first American Airlines flight:

The round-trip flight is $668, which is just slightly more expensive than the Priceline Express Deal fare.

Summary: Should I book a Priceline Express Deal?

If you’re the kind of person who doesn’t mind wingin’ it and potentially sacrificing a bit of comfort with a familiar airline for an ultra good deal, then the savings of a Priceline Express Deal may be worth it—especially for a last-minute flight when the discount can be considerable.

Priceline is a reputable company that works with great airlines and its best price guarantee means you’ll likely get refunded the difference in price if you find the exact same flight for cheaper.

However, booking an Express Deal works best if you’re a flexible traveler. If you need to arrive at your destination at a very specific time, the unknown arrival time can be an issue. Additionally, some of the layovers are long (8-10 hours) and you run the risk of that long layover taking place at night, which could mean added expense for a hotel room, or an uncomfortable night sleeping at the airport.

It’s all a matter of weighing the pros and cons. If the discount is considerable and you’re up for a bit of an adventure (or you’re confident in your sleuthing skills to figure out which flight you’ll be booking), then the savings could be worth giving up a bit of advance knowledge. But if your plans require precise timing or you prefer to be in the know at all times, you might be more comfortable paying a bit more for a traditional booking.

Other tools for finding cheap flights:

Join Scott's Cheap Flights and get cheap flight alerts sent right to your inbox. Members save $550 per flight on average.

Thank you! Your submission has been received!
Oops! Something went wrong while submitting the form.
Last Updated
December 6, 2021