What Are OTAs (Online Travel Agencies) and Should You Book With One? 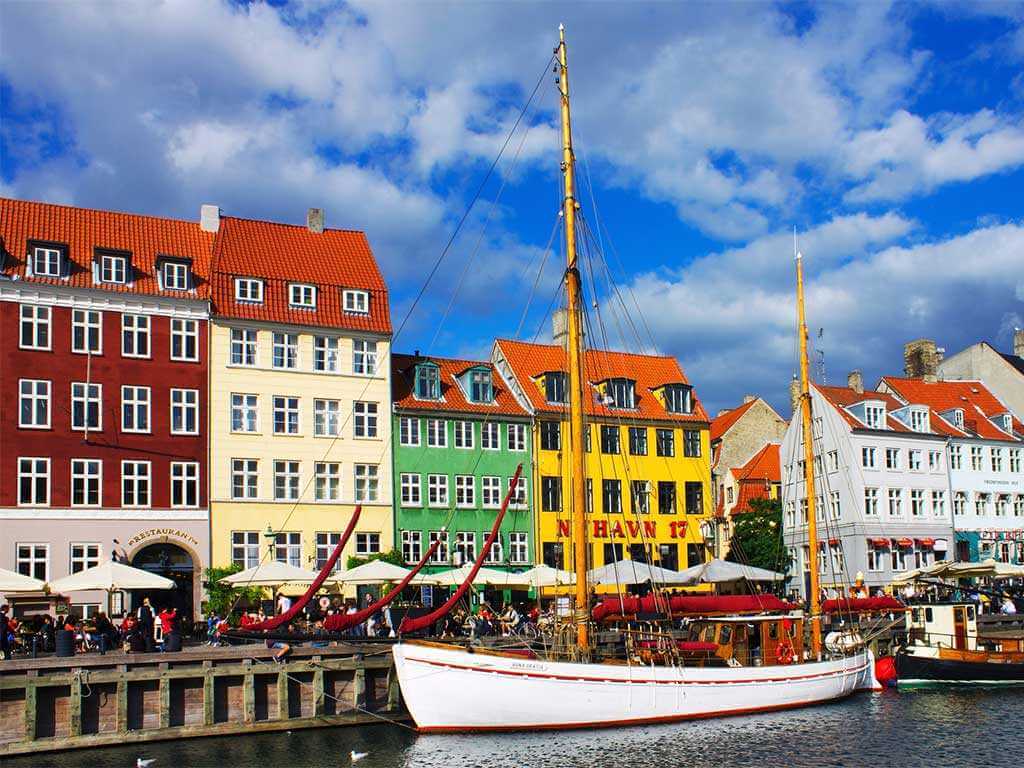 There are two ways to buy flights online: directly with the airline, or via an online travel agency.

Though buying directly with the airline is self-explanatory, online travel agencies (also known as OTAs) are a bit more complicated. When Scott's Cheap Flights send our members amazing flight deals, we typically recommend you book directly with the airline, as there are some clear benefits of doing so, but sometimes we'll point you to an OTA if the fare is significantly cheaper there.

And since one of the top questions travelers have is whether a given OTA is reliable, it’s helpful to understand more about what OTAs are before deciding for yourself if the potential savings are worth it.

Read on for the details, and listen to Scott himself explain it in the video below.

What are online travel agencies?

Online travel agencies are companies that sell you flights, online. They act as a middleman between airlines and consumers, though their prices can often be cheaper than booking direct.

Most people are familiar with top OTAs like Expedia, Orbitz, Travelocity, Hopper, and Priceline. There are hundreds, if not thousands, of smaller OTAs as well, and more pop up all the time. Some smaller ones include OneTravel, Kiwi, GotoGate, JustFly, Vayama, Tripsta, TravelMerry, ExploreTrip, Kiss&Fly, Webjet, Travelgenio, Bookairfare, Fareboom, Skybooker, Travel2be, OneTwoTrip!, and eBookers.

How do online travel agencies work?

Online travel agencies work by plugging into a “global distribution system,” which is a fancy name for the market where airlines tell distributors what they’re charging for their flights.

When you book directly on an airline’s website, your ticket typically gets issued almost immediately. That’s because the airline is both the seller and provider of the ticket, so it’s rare that their system allows them to sell something they don’t actually have in stock.

With OTAs, especially smaller ones, there’s a delay between when you purchase the ticket and when you’re issued the ticket. That’s because, unlike the airlines, OTAs don’t actually have the tickets they sell. Instead, the OTA is the middleman, connecting customers with airlines and taking a small commission from the airline in the process.

When you click to buy a roundtrip Delta flight from New York to London for $400, what happens is the OTA charges your credit card $400, then turns around and checks with Delta to make sure that ticket is available at that price. This process can take anywhere from a few minutes to 48 hours; each OTA is different and there are a ton of variables impacting transaction time.

But unlike most middlemen, OTAs don’t typically jack up the price. In fact, they usually offer the same price—and often times a lower price—than you’ll find directly with an airline.

Why are fares sometimes cheaper on online travel agencies?

There are a few reasons why OTAs can sometimes offer cheaper fares than booking directly with an airline. They might:

What benefit can online travel agencies have?

It can be cheaper. The main benefit of OTAs is they are often cheaper than booking directly with an airline. The same flight selling on United.com for $600 may cost $500 on an OTA, for example.

You can combine airlines for the perfect itinerary. Some OTAs like Kiwi let you purchase multi-airline itineraries. Airlines will only sell you their own flights (or partner airlines’ flights). Some OTAs, on the other hand, will let you buy a single itinerary that crosses the ocean on Delta, say, but then take your final leg on Ryanair.

What drawbacks can online travel agencies have?

The 24-hour rule may not apply. One of the best tools to have in your back pocket when buying flights is the 24-hour rule, which lets you cancel a ticket you booked without any penalty as long as you do so within 24 hours of purchase. This protection is guaranteed by the federal government, but only when you book directly with an airline. Some OTAs like Priceline offer their own 24-hour guarantee, but it’s not required by law and most OTAs make all sales final.

Customer service can be lacking. OTAs, especially smaller ones, often skimp on customer support. This can range from outsourced and minimally-staffed call centers to exorbitant fees if you need to change or cancel your ticket. Of course, this lack of support is part of how OTAs offer lower fares to begin with.

If things go wrong, it gets complicated. In addition, having a middleman can complicate any mishaps because airlines will tell you to coordinate any issues through the OTA rather than directly with the airline. And the OTA may turn around and push things back on the airline, leaving you stuck in the middle.

Mistake Fares are less likely to be honored. Finally, when there’s a Mistake Fare, booking through an OTA carries some risks. Think back to how OTAs operate. Unlike booking directly with an airline, booking through an OTA means going through a middleman, which can delay how quickly you receive your ticket after clicking purchase. For normal fares this rarely makes a difference because the fare is far less likely to imminently change. But for Mistake Fares, which can disappear any minute, that delay in receiving your ticket can be the difference between your purchase being honored and it being politely refunded with the quoted fare no longer being available.

This delay between purchasing and ticketing is one of the reasons why we recommend people wait a week or two before making any non-refundable travel plans. But once you’ve got an e-ticket number with the airline and can see your itinerary on the airline’s website, you should be all set.

How do OTAs make money?

Online travel agencies make money by taking a commission from the airline, hotel, car rental agency, or cruise line when you book.

(At Scott's Cheap Flights, we don't take any commissions from the airlines when we send our members deals. We make money when members pay for our services, which means our number one priority is making members happy, not getting them to book specific flights that line our pockets.)

Am I going to get scammed by online travel agencies?

If you’re worried that a smaller OTA will take your money and not give you a ticket, don’t be.

The worst you can expect is that, on occasion, you purchased a fare that no longer existed when you bought it. If that happens, they will reach out to you (almost always within 48 hours or less) to tell you your ticket can’t be sold at that price. At that point, you’re given the option to either purchase at a higher price or have the entire transaction voided and your money refunded.

Why do some online travel agencies have terrible reviews?

It's true that some online travel agencies have bad reviews. Does that mean you shouldn't use them? There are two schools of thought here.

The first is that these reviews are worthwhile because other people’s experiences can be instructive.

The second is that the nature of internet reviews tends to skew towards negative experiences. How many people whose flight was uneventful are then motivated to go back and write a review for the OTA they purchased it from?

Another other reason it can be worthwhile to take a nuanced approach to negative reviews is that they tend to come from folks who didn’t understand how smaller OTAs operate. They may have been unaware of the higher change/cancellation fees, outsourced customer service representatives, or the delay between purchasing and ticketing. Obviously those aspects of smaller OTAs aren’t ideal, but its those factors that also allow for often-substantial price savings.

Are all airlines listed on OTAs?

No, unfortunately not all airlines are listed on all search sites. Notably in the US, Southwest fares aren't listed on Google Flights. Often, smaller regional carriers don't work with the large OTAs so you'll need to search those directly.

Should I book through an OTA or directly with an airline?

This is the million-dollar question. On the one hand, an OTA fare may be hundreds of dollars cheaper than booking directly. On the other hand, it’s completely understandable to be hesitant about booking a flight through an OTA you’ve never heard of before.

There are a few cut-and-dry situations. If the price is the same booking directly with the airline versus booking through an OTA, there’s almost never a reason to book through the OTA.

Conversely, if the OTA price is over $500 off the direct price, of course an OTA is the way to go.

But for more gray-area situations, it mostly comes down to a personal comfort level.

>> Join Scott's Cheap Flights and save up to 90% on your next flight. We're not an OTA—we just let you know when fares drop to amazing prices that can save you hundreds.

Thank you! Your submission has been received!
Oops! Something went wrong while submitting the form.
Last Updated
February 14, 2022