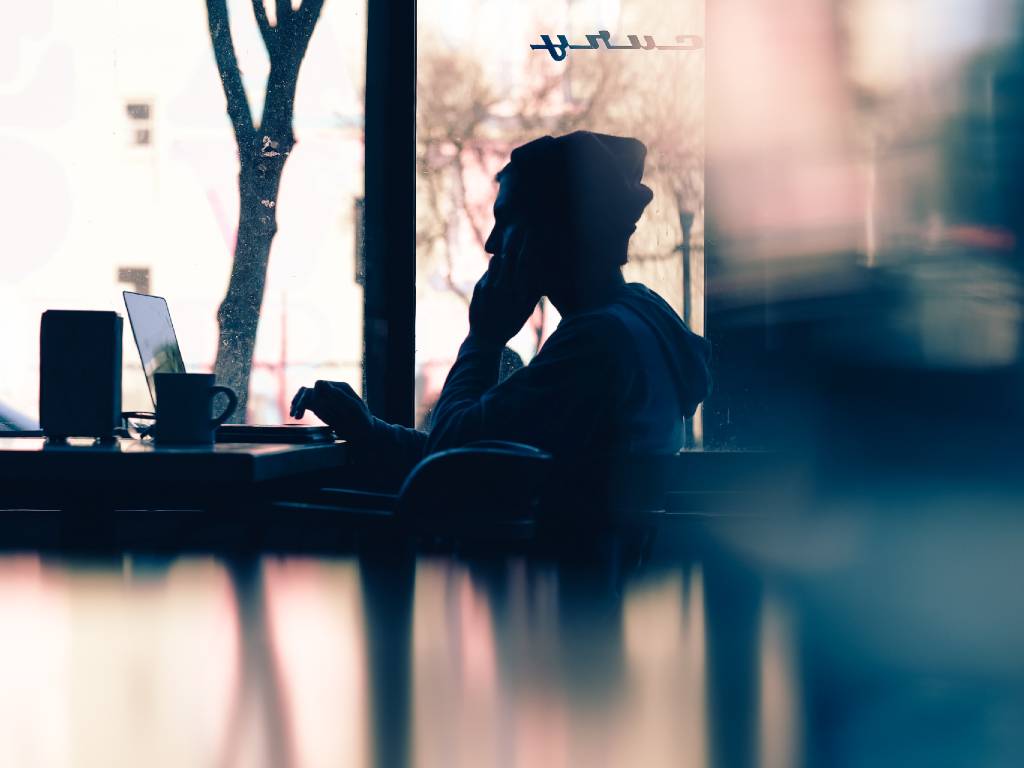 Under US law, airlines owe you a cash refund—not a voucher—if they cancel your flight. But what should you do if they haven’t canceled your flight and you don’t want to or can’t take the trip? We lay out your options below.

It’s a game of chicken.

If you cancel your ticket (and the flight is still scheduled to go), you’re owed a travel voucher. Right now, many airlines are waiving change fees, but in normal times (or if the waiver doesn’t apply to you) they’ll deduct any change fees—which could be significant—from the voucher value.

Wait as long as possible to cancel.

If the airline ends up operating your scheduled flight, it doesn’t matter how far in advance you canceled. You’d get the same travel voucher whether you canceled your ticket two days or two months before your flight.

In these Weird Times, airlines are canceling flights as little as 48 hours before departure. When they do so, only current ticketholders are owed a refund.

So, even if you’ve emotionally decoupled from a trip, it’s still best to hold off canceling as long as possible in the hope that the airline will cancel it first and you’ll get cash instead of a voucher.

Federal law says that you’re owed a cash refund if the airline cancels your flight or makes a “significant schedule change.”

The precise rules vary by carrier, but in general, if an airline changes your flight times by 2+ hours or switches you from a nonstop to a connecting flight, congratulations! You’ve won your game of chicken and may now collect your refund.

Sometimes airlines play dirty and don’t alert you to the change, so if you’re hoping to get your money back, check periodically for changes in your flight’s schedule so you can use it to your advantage.

What if there are travel restrictions at the destination?

Let’s say you’ve got a two-week trip booked to a place where all visitors must self-quarantine for 14 days upon arrival.

Logically, there’s no way you could be expected to take a trip where all you’d see is the inside of a hotel room. It’s absurd and if Scott’s Cheap Flights ran an airline that would 100% be refund-eligible.

You might be wondering why planes would still be flying to places Americans are banned. They’re likely carrying a small number of people who are exempted from the ban like dual citizens, family members of EU citizens, students, and passengers in transit (connecting in the EU en route elsewhere).

What if I already took a voucher and the airline later cancels the flight? Can I get a refund?

Travelers have reported a few cases where passengers were able to switch their travel credit to a cash refund when the airline later axed the flight. But rejections are more common.

If you still want to try—it never hurts to ask!—approach it with realistic hopes. Give the airline a call, be friendly, and see if they’re willing to do you a solid now that they’ve canceled the flight. If you’ve got an especially compelling reason—getting laid off from work, say—don’t be afraid to mention it.

Note that this advice applies only if you’ve accepted a voucher. Many airlines, after canceling your flight, will try to automatically give you a travel credit. Call them up and politely insist on the refund you’re owed instead.

How long are vouchers good for?

It depends on the airline, but there’s a limit on how long the credits/vouchers are good for. Most airlines go into detail on their websites. For example at the time of writing, credits with Delta will be good through September 2022; United credits will be good for 24 months from the original ticket issue date; on American, new travel must be completed by December 31, 2021. These dates may be extended in the future though.

When I rebook, what if the price has changed? Do I have to book a trip to the same place?

In most cases a voucher is good for the same route but only covers the amount you originally paid. That means you need to book a flight to the same destination from the same departure airport as your original ticket, and in the same fare class. You will need to pay any fare difference if the new ticket is more; and if it’s less, you likely won’t get any money back.

There are some exceptions though. For example JetBlue refunds value in the form of Travel Bank Credits that can be applied to any future flight like cash, so you can rebook the same flight, a different flight, or break up the credit to cover all or part of several trips.

Always read the fine print to find out exactly what rules apply to your fare.

Thank you! Your submission has been received!
Oops! Something went wrong while submitting the form.
Last Updated
August 20, 2020