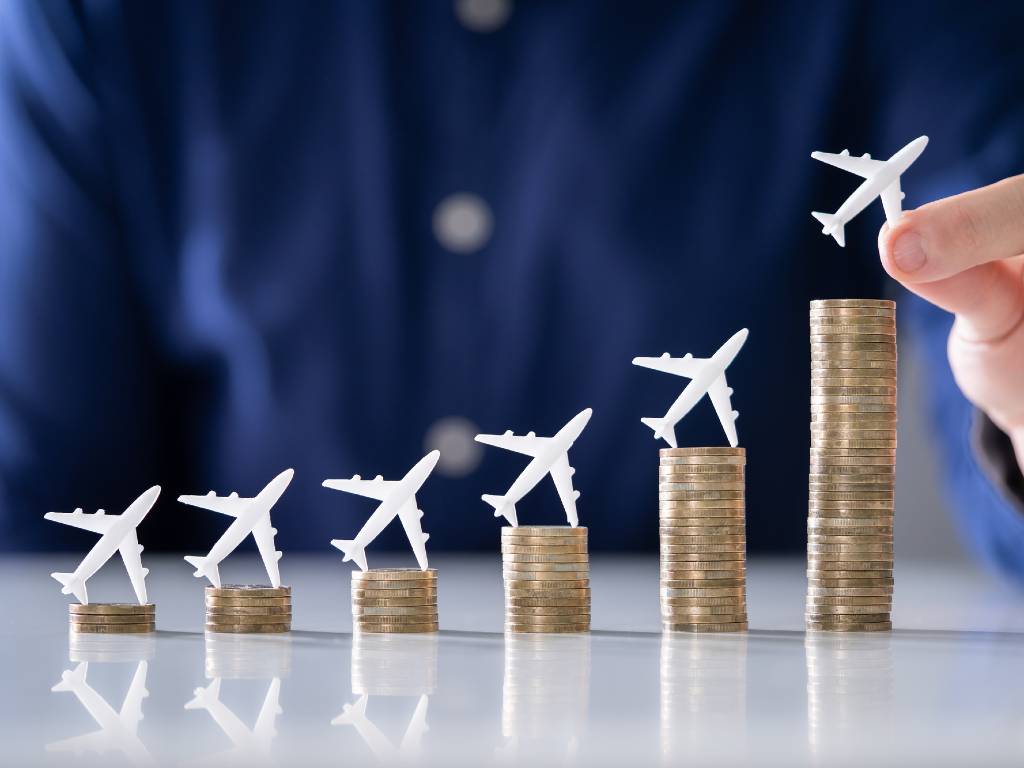 If there’s an email subject line that makes my heart flutter, it’s this: “Your flight has been changed.”

If you’re surprised, you’re not alone. Most people would be annoyed to see that email. But not me, and if this advice is convincing, neither should you. In fact when the airline changes your flight, it’s perhaps the single best opportunity you’ll have to get a better flight—better dates, better times, better routing, or if you no longer want the flight, a refund.

And the best part? It’s free.

Here’s what you need to know:

Airline schedules sometimes change. And when they do, that presents an opportunity.

Under federal law, if an airline cancels or significantly changes your flight itinerary, you’re eligible for a full cash refund.

What constitutes a “significant schedule change” varies by airline:

Changes in your departure or arrival airport, or switching you from a nonstop to a connecting flight, would also count.

Airlines would generally prefer you don’t ask for a refund, which is why they’re usually willing to reaccommodate you on a different flight (even if they don’t mention that explicitly in the email).

But you’ll have to be proactive and ask, like I did with a recent flight to Spain.

How I changed my Spain flight three times, for free

Last August, I booked some cheap flights from New York City to Madrid for February 2021, hoping the pandemic would be improved enough by then to allow Europe travel again.

By October, it was clear that February wasn’t going to happen. So when I got an email that my flight times had been pushed back 90 minutes, I scrolled down and saw the airline would let me change my dates free of charge.

We pushed our flights back to April. Not only was there no change penalty, I didn’t even have to cover any fare difference.

By February, it was clear that an April trip wasn’t going to happen. Luckily, I got an email that my new flights were changed by three hours, and I repeated the same process to push the trip back to June.

In March, my in-laws who we were set to travel with announced they were moving up to Boston next month. Our flights out of NYC were, all of a sudden, decidedly inconvenient. You can imagine my delight when, a few weeks ago, I got an email that our flights had been pushed back 30 minutes. I called up the airline, and minutes later, got the departure airport switched to BOS. Free.

All in all, I’ve taken advantage of three schedule changes to twice change the trip dates and once change the departure airport.

Normally, making two date changes and one airport change for four tickets would have totaled at least $1,800 in fees. But thanks to the airline’s three schedule changes, I was able to make it all happen for free.

Using a flight change to get a better flight

Even if you don’t have a specific change in mind, schedule changes are still a valuable opportunity to improve your flight.

If you originally bought a 6am flight because it was cheapest, you could switch to a more convenient time. If you got a less expensive Saturday flight, but all things equal you’d prefer to fly on Friday, well now you’ve got a Friday flight, partner. If you had a connecting flight, see about switching to a nonstop.

And if it’s a trip you no longer want to take, schedule changes let you get a full cash refund, rather than having to pay an odious “refund fee.”

In my case, I had a flight I specifically wanted to change, so I set an internal deadline a few weeks before the trip. If I got an email about a schedule change before then, I’d use the opportunity to change my flights for free. If no schedule change came, only then would I be willing to pay a change fee.

The key to remember is that, when an airline makes a schedule change, they’ll generally ignore any fare difference and let you switch to a different flight entirely free.

When the airline notifies you about a schedule change, here’s what to do:

All in all, schedule changes aren’t so much a pain in the butt as one of the best opportunities to lemon-to-lemonade your flights, free of charge.

Read about how to get a refund if the airline hasn't canceled or changed your flight or sign up for the Scott's Cheap Flights newsletter for more tips like this.

Thank you! Your submission has been received!
Oops! Something went wrong while submitting the form.
Last Updated
April 12, 2021