How to Get a Refund When Your Fare Drops After Purchase 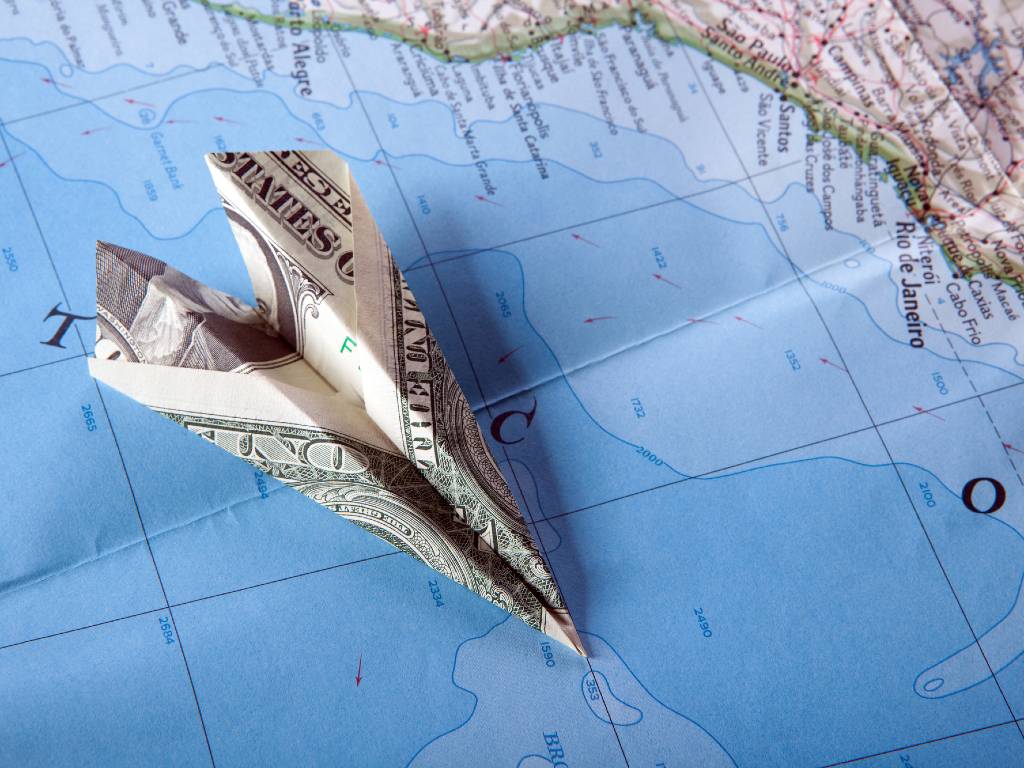 Airfare prices are constantly fluctuating, and even if you snag a great price, there’s always a chance the fare could drop even lower after you purchase. So what happens if you book a flight and the price decreases later? That all depends on what type of ticket you purchased and how long ago you bought it.

If the fare drops within 24 hours of booking…

For all flights into or out of the United States, airlines are required to abide by what’s known as the “24-hour rule” in the industry.

Under this US Department of Transportation policy, airlines must allow you to cancel or change the ticket within 24 hours of purchase without any fees (alternatively, they can allow you to lock in the price for 24 hours at no charge, but most opt for the 24-hour cancellation or both). The rule applies to any flight that originates or lands in the United States, is booked directly with the airline, and was booked at least a week in advance of departure.

In other words, if you discover a lower fare and you’re within 24 hours of booking the first ticket:

Just make sure you book the new ticket before you cancel the old one. That way you won’t be left with no ticket at all if the price rises again.

Note that some online travel agencies (OTAs) have their own version of the 24-hour rule; we’ve outlined the details of each in our article about the 24-hour rule, but be warned that these rules often come with a bunch of caveats. Read carefully.

Scott explains more about the 24-hour rule in the video below.

Pre-pandemic, when you booked a flight, your dates were pretty-well locked in after that first 24 hours. If you wanted to change or cancel, you had to pay a $200+ penalty in addition to any fare difference.

But since 2020, the major US airlines got rid of those penalties. (American, Delta, United, Alaska, Hawaiian, JetBlue all joined Southwest in axing change/cancellation fees; Spirit and other budget carriers—shockingly—still have penalties.)

This flexibility is awesome for two reasons, one expected and one unexpected. First, you can change your travel dates post-booking without paying an egregious fee. Great!

But you may not have realized the second opportunity: if you book a flight and the fare later drops, you can often rebook and save the difference.

Let’s say you’ve booked a flight from Chicago to Seattle for $200 one way on Alaska. Two weeks after you booked, though, the price of your flight drops to $125. Pre-2020, rebooking wouldn’t have been worth it because you would’ve incurred more change fees than the $75 savings. But today, that $75 can be yours. Just pull up your flight reservation on the airline’s website and look for a link to Change or Cancel the flight, as below:

The new policy of free changes and cancellations comes with a major carveout: it doesn’t apply for basic economy tickets. As lovers of cheap flights, we dislike this fact. But it’s an important consideration when deciding which fare to choose.

If we’re looking at an already-very-cheap fare, or a flight in a few weeks that’s unlikely to drop in price, we’d book basic economy.

If we’re booking a flight six months out and main economy fares are only $30 or $40 more, we’re going with that. There’s ample opportunity during those six months for the fare to drop and when it does, we want to take advantage.

In most cases, the fees associated with changing your basic economy reservation are likely to negate any savings you might have found with a lower ticket price—so be sure you understand the cancellation/change fees involved before you decide to make any adjustments to your itinerary.

Here’s the policy for major US airlines for basic economy tickets.

Alaska’s price guarantee says that if you book a ticket on Alaska’s website and then find a lower price on another site within 24 hours, you can get a refund for the difference (as long as it’s more than $10). Outside that 24-hour window, Saver fares are not eligible for changes.

If you book a refundable ticket directly with American, you can get a refund that goes back to the original form of payment. If you bought a non-refundable ticket (which includes basic economy), the circumstances under which you can request a refund are much more limited.

Some of the exceptions to the “non-refundable” rule are the death of the passenger or a traveling companion, a change in military orders, and a change made by the airline to your itinerary that’s 61 minutes or more from the original flight times. American’s ticketing fees vary considerably by flight class and change required, but in general you’ll be paying upwards of $200 for a domestic flight and $750 for international, which likely negates any savings from the lower fare.

For bookings made after 6/2/22, Frontier charges $99 per passenger per direction for changes. All tickets are non-refundable unless the WORKS was purchased at the time of initial booking.

Blue Basic fares ticketed after November 1, 2021 are subject to a change/cancel fee of $100 per person for travel wholly within the U.S., Caribbean, Mexico or Central America, or $200 per person for all other routes. Fare difference and fare rules on date of change apply.

Southwest doesn’t charge a fee to change a reservation, even if it’s outside the first 24 hours after purchase. Additionally, depending on the fare class of the ticket you bought, you may be eligible to receive either a refund of the difference or a travel credit in the amount of the difference if the fare drops.

Changes are free up to 60 days prior to departure. After that they range from$39-$79 per segment.

When it comes to other airlines, policies vary. If you’re outside of the 24-hour window and the fare drops by a significant amount, it’s worth checking out the airline’s policies, but remember than in most cases when basic economy is booked or you're flying a budget airline, the fees you’ll incur changing a nonrefundable fare might negate your potential savings.

You can hedge your bets a bit when searching on Google Flights, which will indicate whether the price you have found is high, low, or average compared to the usual prices. If Google Flights indicates the price is low compared to average, you can book knowing it’s fairly unlikely the fare would drop a significant amount.

‍If you’re within 24 hours of booking and the price drops, book the new fare and then cancel the older, more expensive one. After 24 hours, you can still do this on the major US airline if you're booked in main economy or above. But if you’ve booked a basic economy fare, it’s unlikely you can change your ticket without incurring large fees that would cancel out any savings. The last caveat to be keenly aware of is that when you change or cancel a reservation, you get flight credit, not a cash refund.

Want cheaper flights? Join Scott's Cheap Flights. Our team searches for amazing deals and alerts you when we find a great fares departing from your airport. Our members save an average of $550 per ticket.

Thank you! Your submission has been received!
Oops! Something went wrong while submitting the form.
Last Updated
July 8, 2022