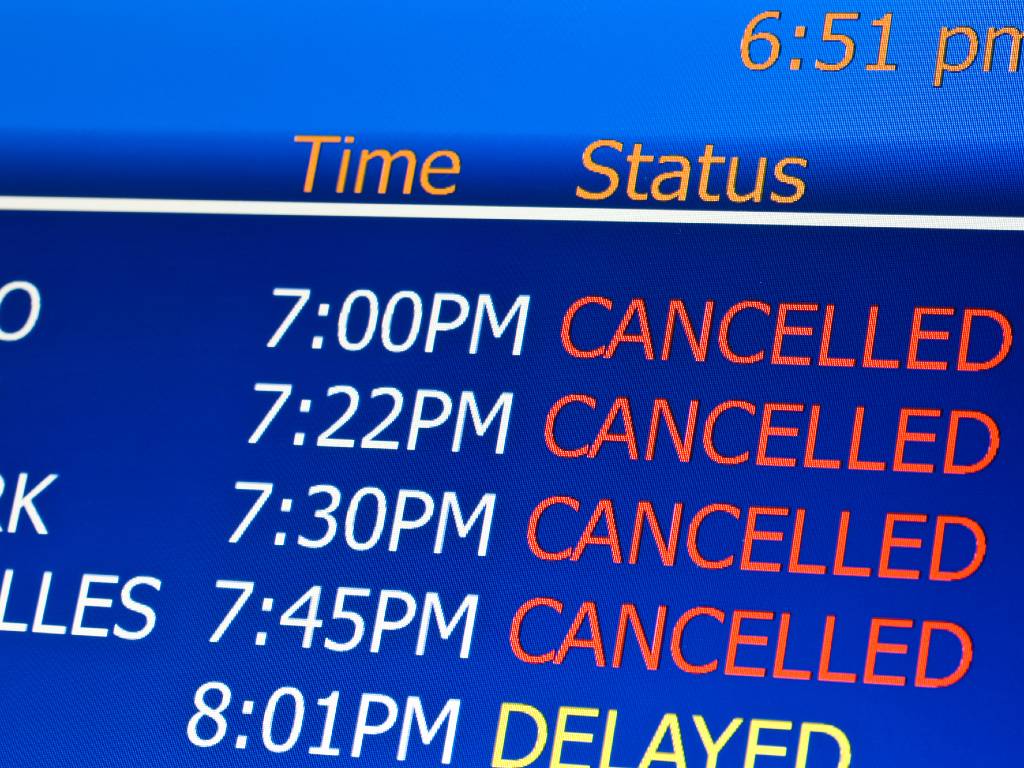 Over the weekend of October 8, Southwest canceled more than 2,000 flights, including 30% of its schedule for Sunday, and the ripple effect continued to disrupt travel for thousands of people as the new work week started.

These situations don’t happen all that often, but that’s little comfort when it happens to you. Here’s what you need to know about Southwest’s mass flight cancellations, and what you can do if you’re affected by a mass cancellation issue in the future.

Why did Southwest cancel so many flights?

Southwest has given a number of reasons for the meltdown, ranging from weather and air traffic control issues, but the main culprit seems to be lingering staffing shortages caused by the ongoing pandemic. Additionally, the nature of Southwest’s point-to-point network makes getting back on track difficult. A few delayed or canceled flights can have a great effect on subsequently scheduled flights.

Is this a sign of more flight disruptions to come across the industry?

This particular issue seems to be limited to Southwest. Both American and Spirit canceled just 2% of their flights on Sunday. It shows that the industry is still understaffed and there isn't as much fault tolerance for when things go wrong, but each airline's operation is so unique to themselves that it's really hard to draw industry-wide conclusions. Hopefully this situation will prompt the airlines to buttress their operations ahead of the holiday travel season.

What is the airline’s responsibility to stranded passengers when they cancel a mass amount of flights?

Unfortunately, the airline has the power here. Their contract stipulates they will get you from your origin to your destination, even if that’s on a different date than you intended.

When flights are canceled, many airlines have the option of putting you on another carrier’s flight because they have interline agreements. This means, for example, if American is having service interruptions but United is running a flight to your destination, you may be able to get on the United flight. Southwest doesn’t have any of these agreements, so when they cancel flights, they have no option but to put you on a later flight of their own.

If you elect not to be accommodated on a later flight, you are entitled to a cash refund, though that may not help you get to where you need to go (as we all know, last-minute flights are very expensive). For example, my own flight home with Southwest last month was canceled and the only option Southwest gave me was to fly home a day later. I canceled and got a refund from Southwest, but the new flight I had to book was definitely more expensive than the one I canceled.

Airlines will often typically use every loophole to get out of covering accommodations in these instances as well, so don’t count on them to take care of your hotel.

What can you do if your flight is canceled?

If you’ve booked with a credit card, check to see if it offers some kind of travel interruption insurance, which will cover your hotel and food while you’re stuck, and may even cover the cost of buying a new flight home if you need to (if you need to rebook, check out our tips for using Google Flights to find cheap flights). 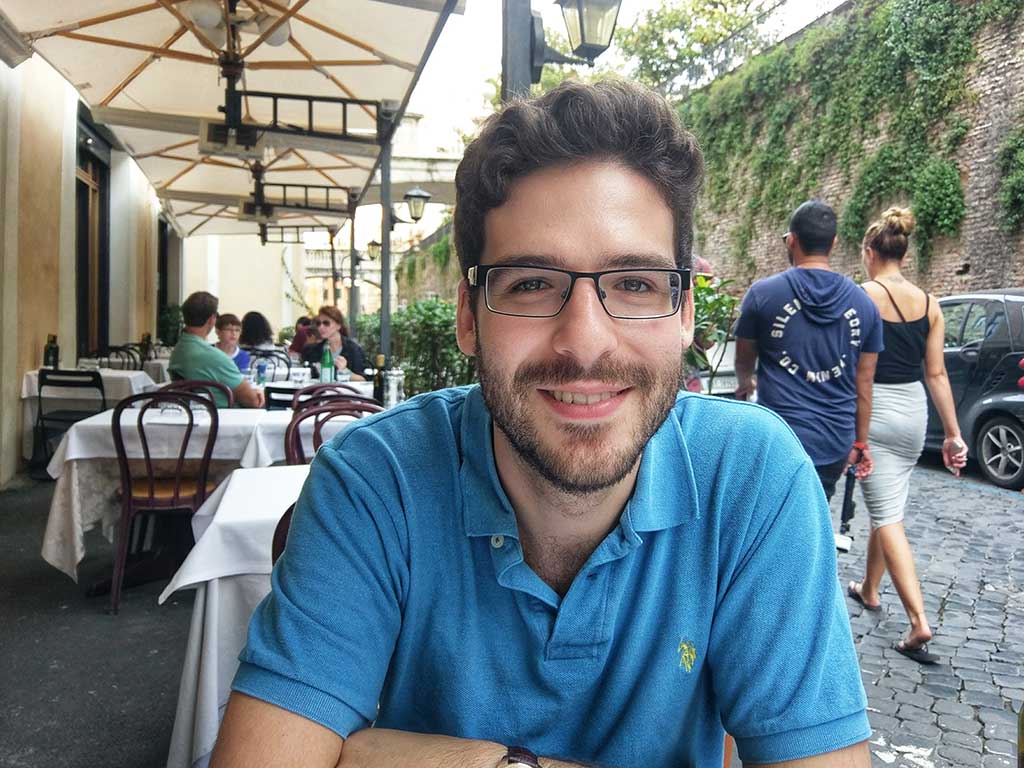