Want to receive the cheapest flight deals in the world?
Sign Up

A deep dive analysis on how consumers are spending on travel, how they choose flights, where they’re going, and how much they’re spending to get there.

The Golden Age of Cheap Flights

It’s never been cheaper to fly overseas as it is today. For example, in 1948, a roundtrip ticket from NYC to Rome cost $848. That’s nearly $9,000 in today’s dollars. And yet, right now, we regularly see flights from NYC to Rome available for less than $300 roundtrip. 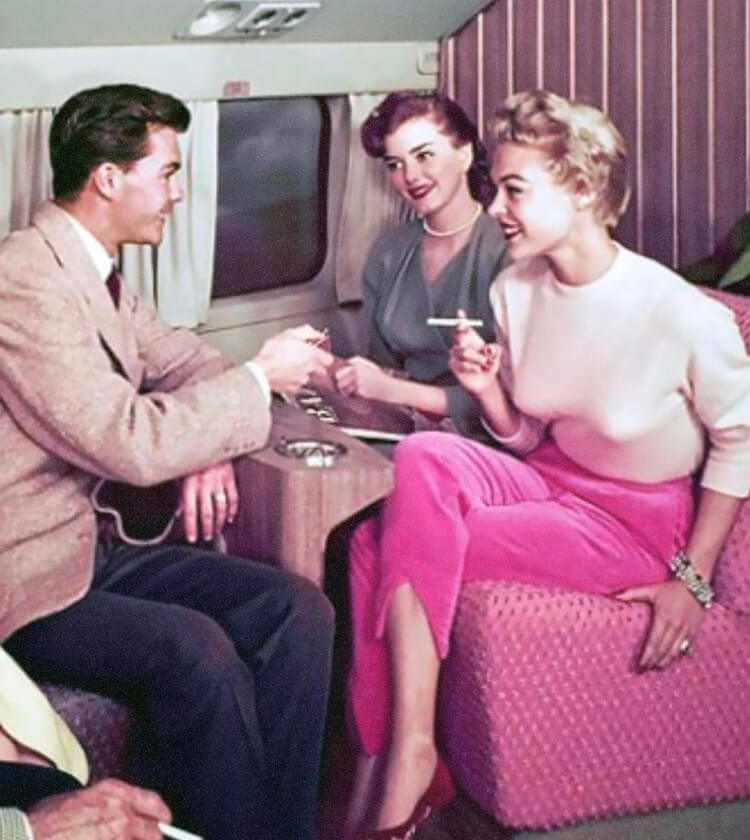 So what does that mean for travelers? We’ve surveyed 2,000 Scott's Cheap Flights members—and dove deep into our own data—to look at how consumers are traveling now and how things may change in the coming year. In this, our first annual Report on the State of Cheap Flights, we’ll look at how consumers are spending on travel, how they choose flights, where they’re going, and how much they’re spending to get there.

More than half of respondents said they plan to take more trips in 2020 than they did in 2019. Only 11% said they would take fewer trips this year. For the majority of people, that means taking 2-3 international trips in 2020.

Half of respondents said their trips will be about the same number of days as they were last year, while 38% expect to take longer trips this year. For nearly half (47%) of respondents, the average trip will be 7-10 days, while another third (34%) said they’ll take trips longer than 11 days.

People plan to spend more on travel in 2020. 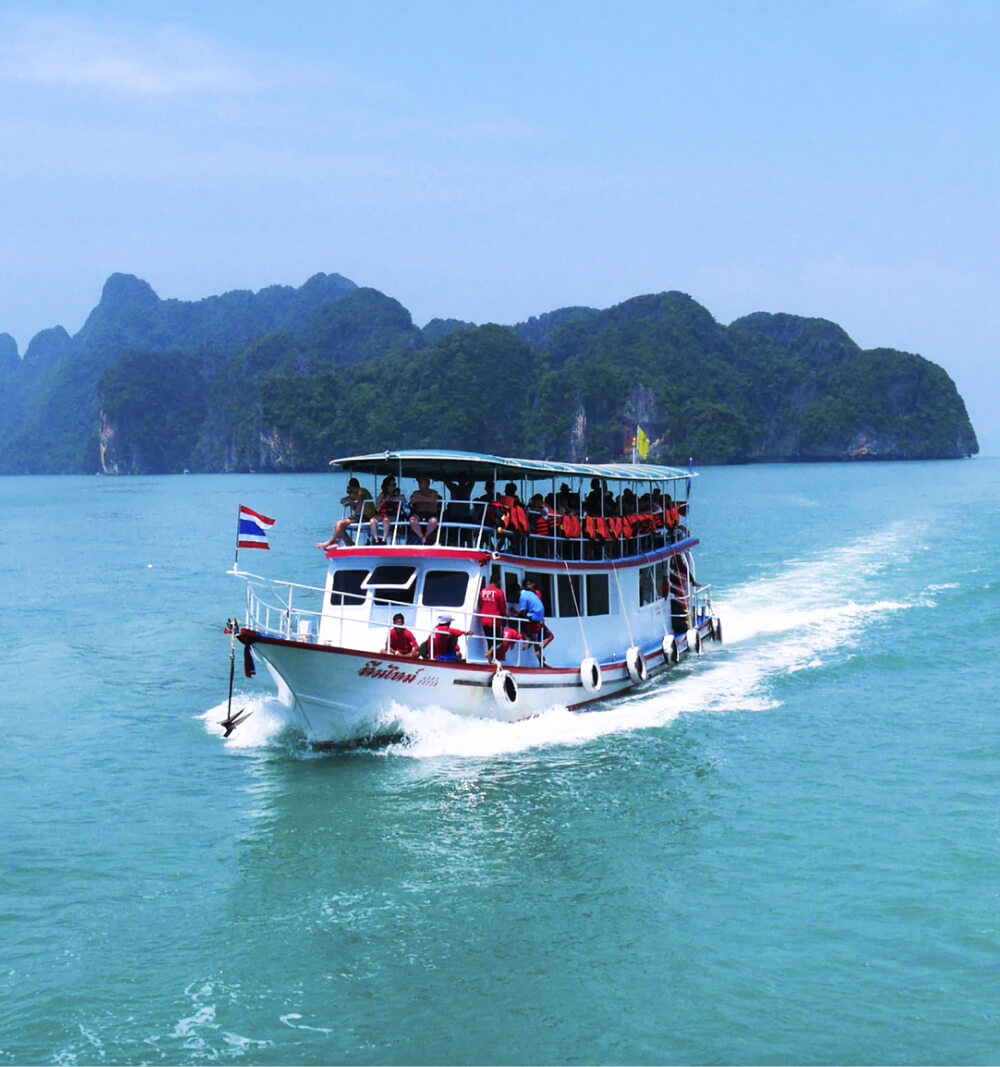 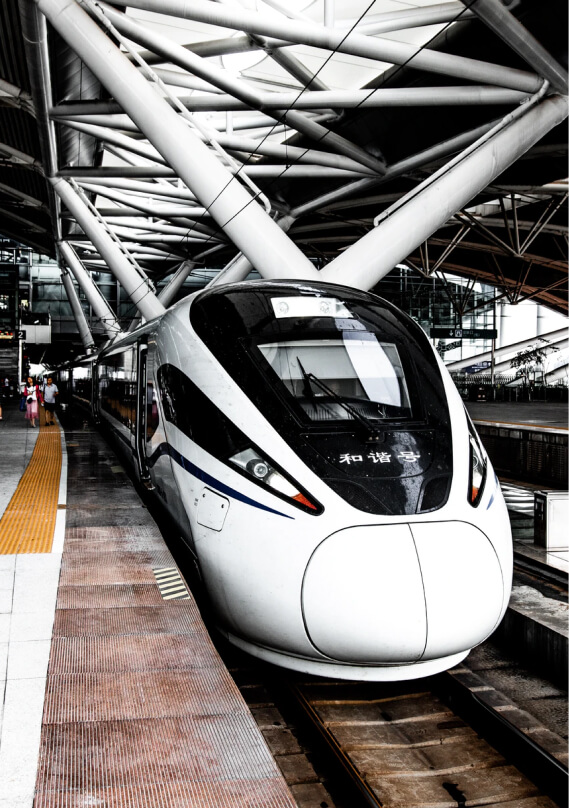 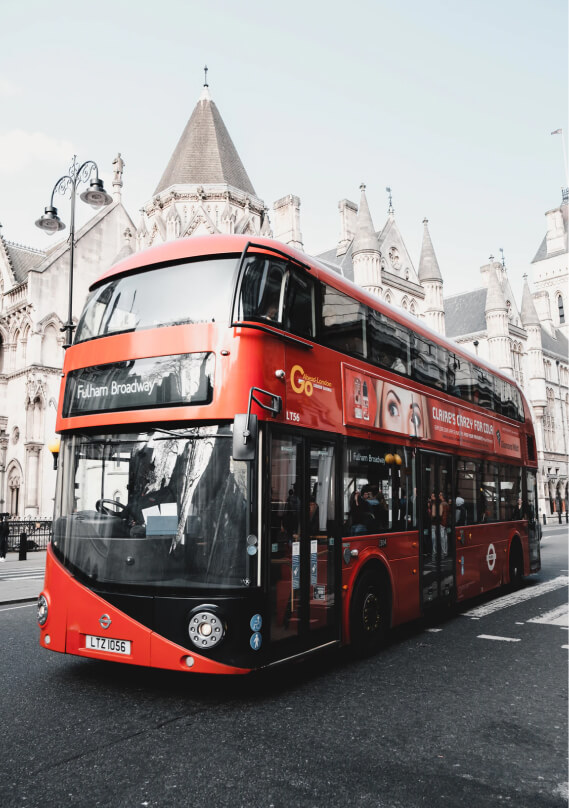 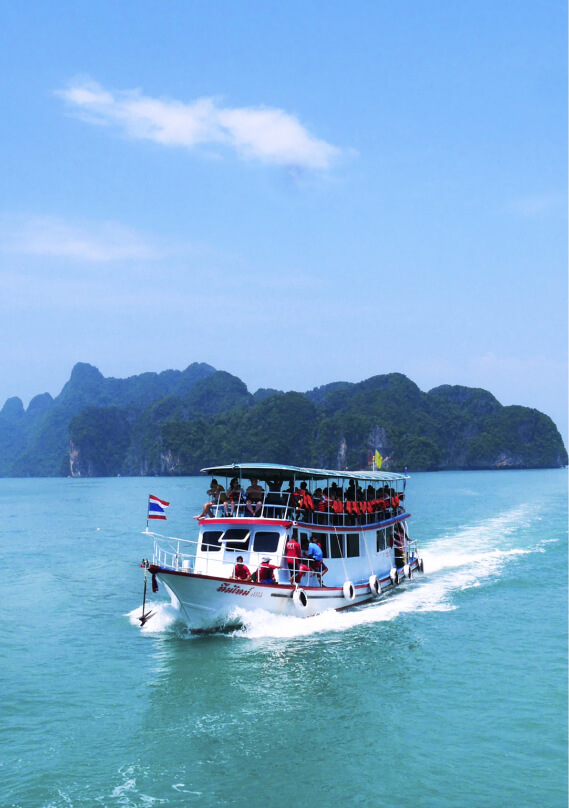 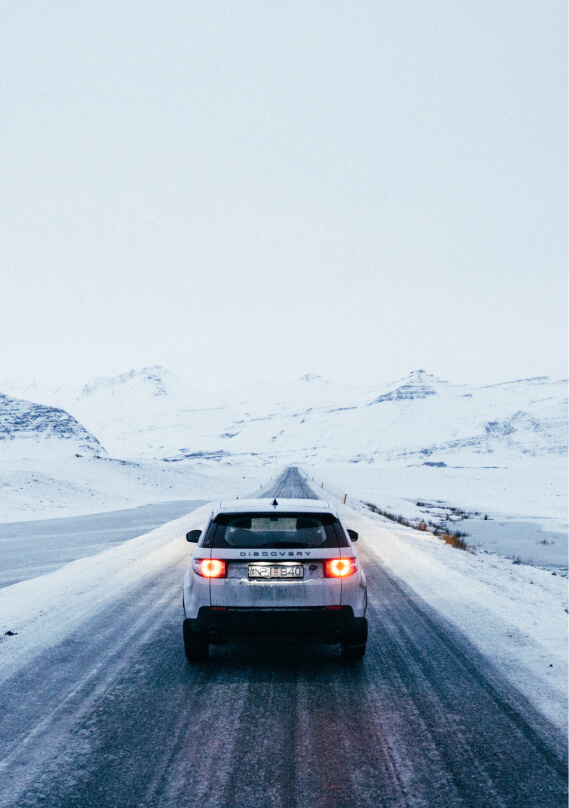 Europe is a destination of interest for 80% of respondents, with Asia and Australia & New Zealand distant second and third choices. 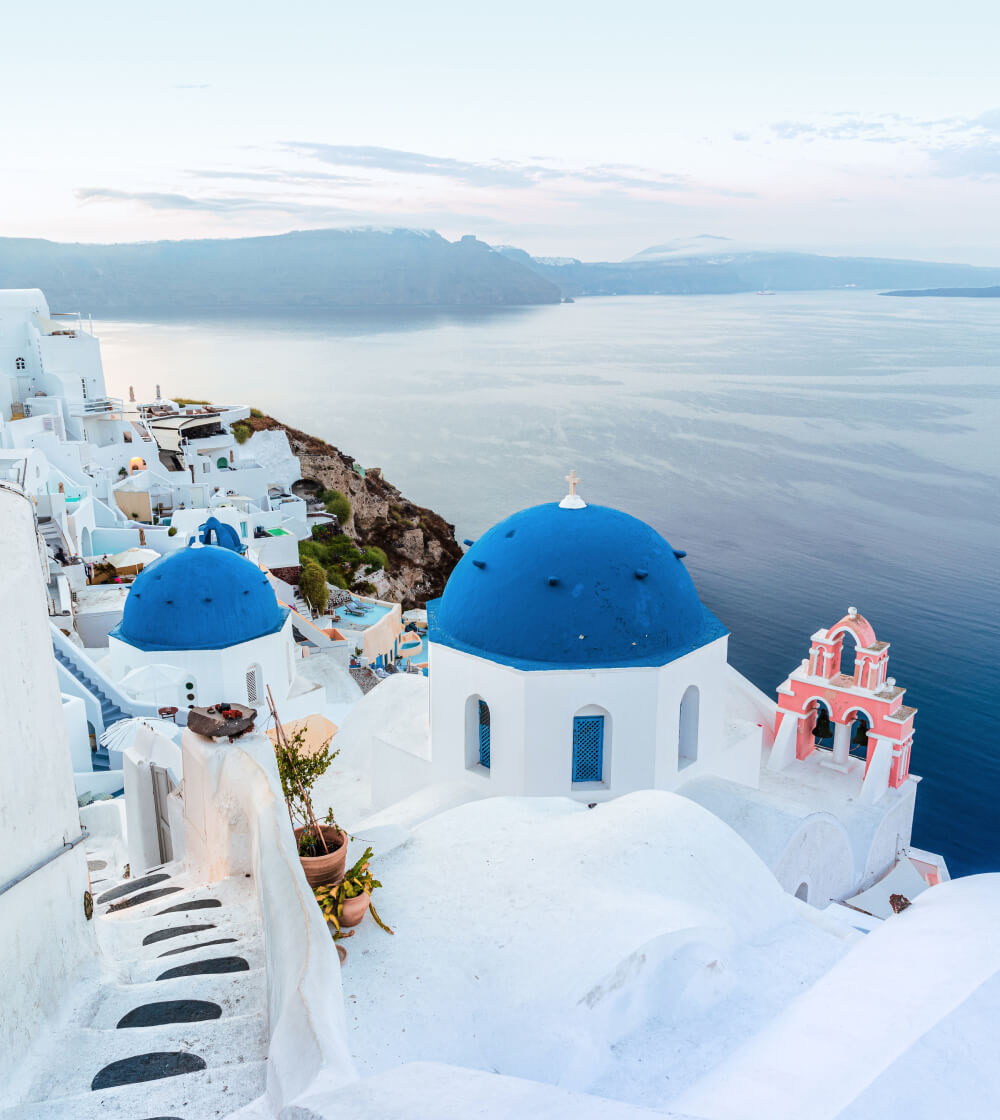 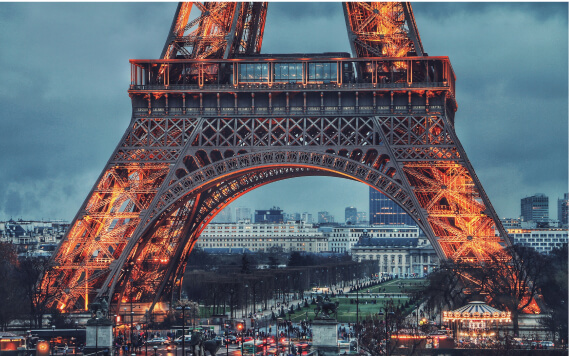 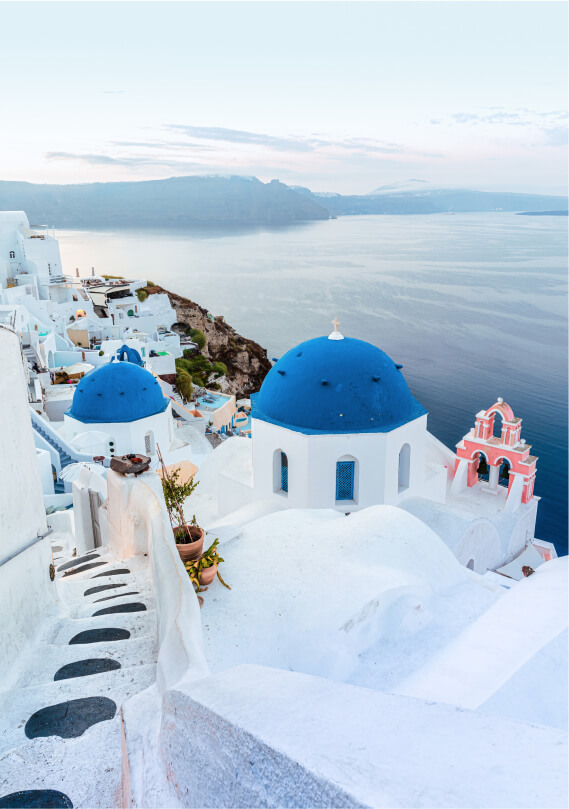 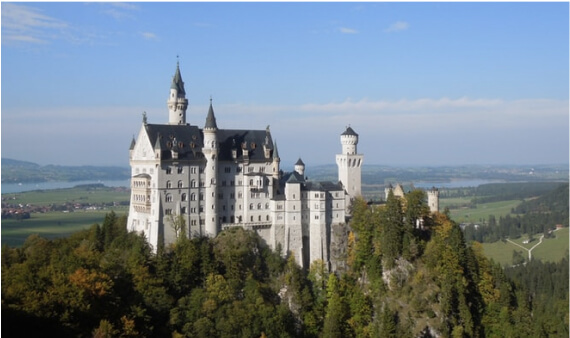 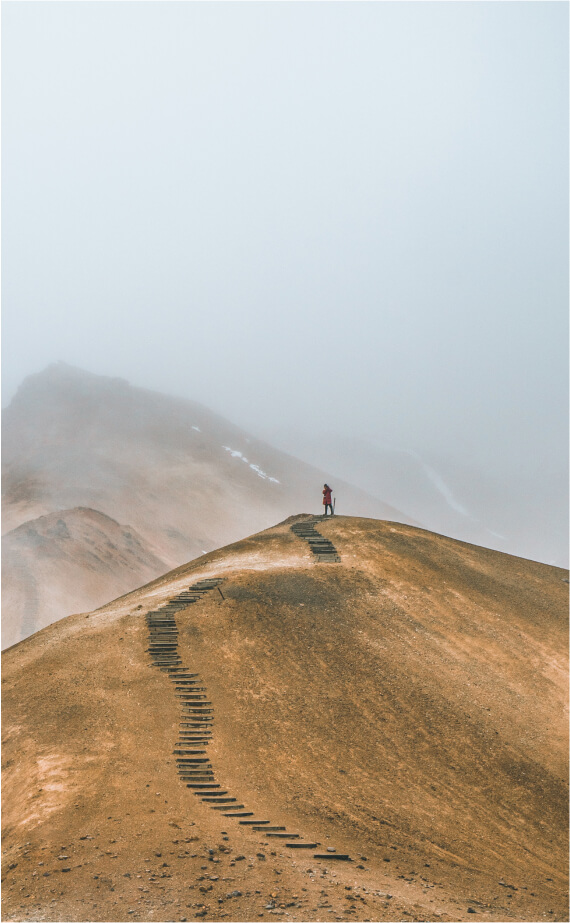 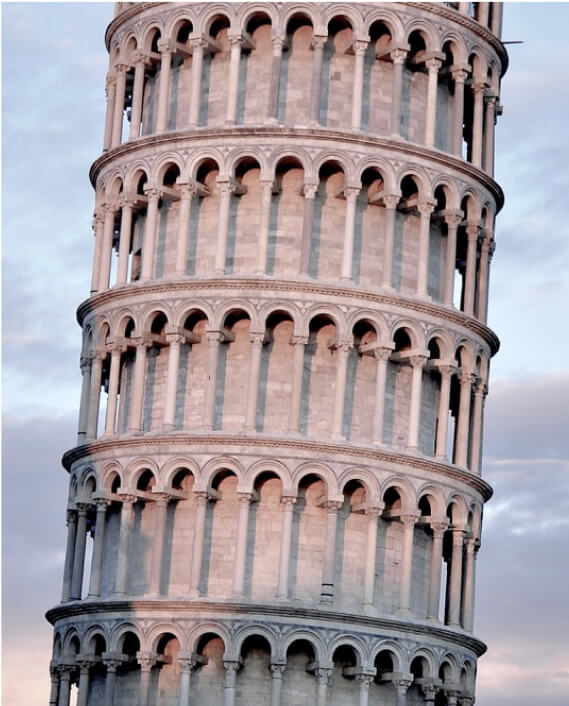 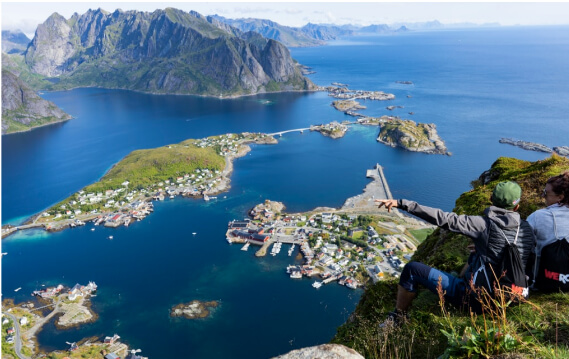 Cheap flights and word of mouth influence travel decisions most.

Two-thirds of people (64%) say they chose a destination in 2019 because of a good flight price, while half (52%) also say personal recommendations influenced their choice.

Money is more limiting than time.

Half of respondents (53%) say money is what keeps them from traveling more.

More than half the people surveyed (62%) said they expect to have the same amount of vacation time in 2020 as they did in 2019.

78% plan to use every single day. For more than 90% of respondents, that’s at least two weeks.

Travel is the top priority for many.

More than a third of respondents (37%) say travel is critical for their happiness, and another 45% say it’s highly important.

And, people would give up a lot of other things instead of travel:

Would give up pizza for a year

Would give up social media for a year

Would give up Netflix for a year

Would give up dating for a year

Parents see travel as critical for their children, too. Of the respondents who have children, 89% travel with their kids, and 67% say they’d pull their kids out of school for a trip. More than half (58%) say travel is a critical part of their child’s education

When they save money on flights, 73% of people reinvest that money into other things: traveling more, traveling longer, or splurging on other parts of their trip. 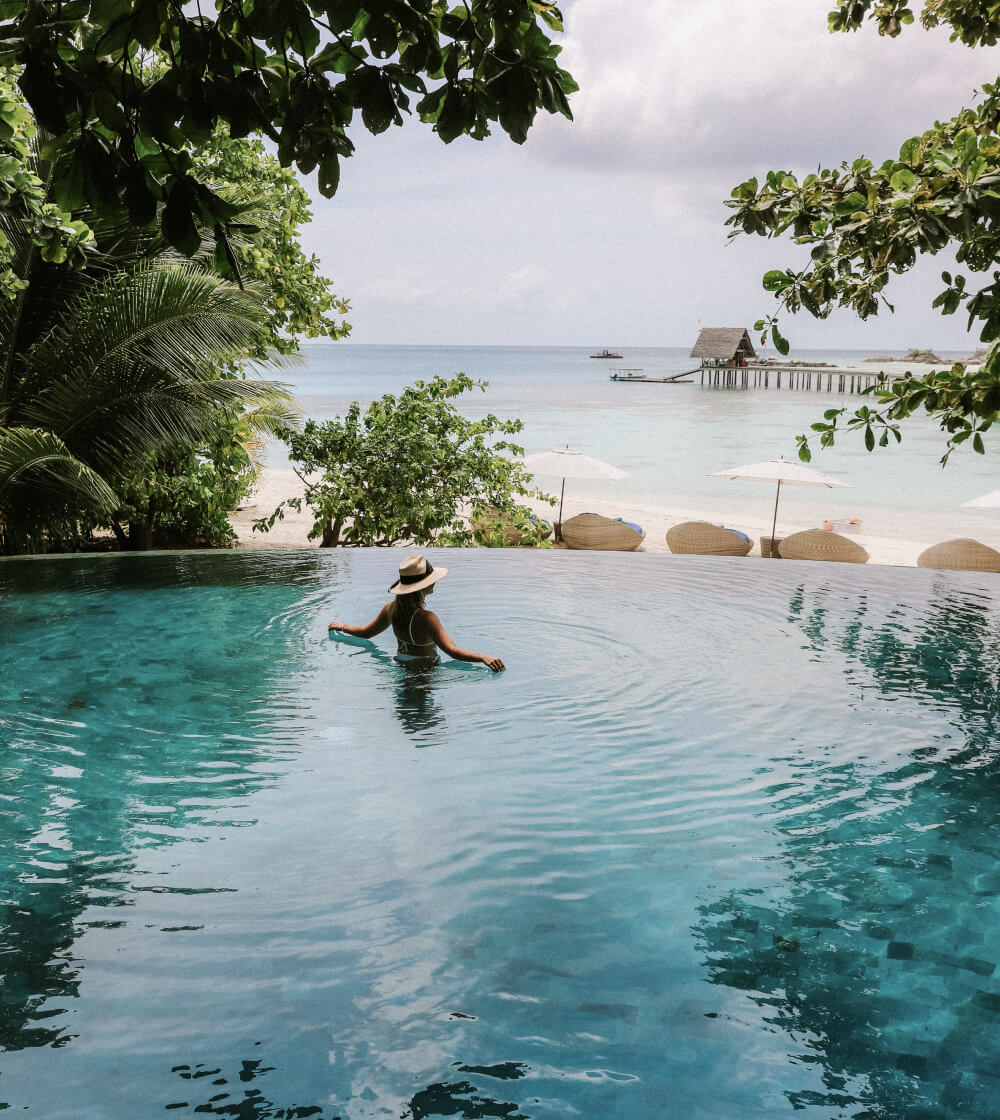 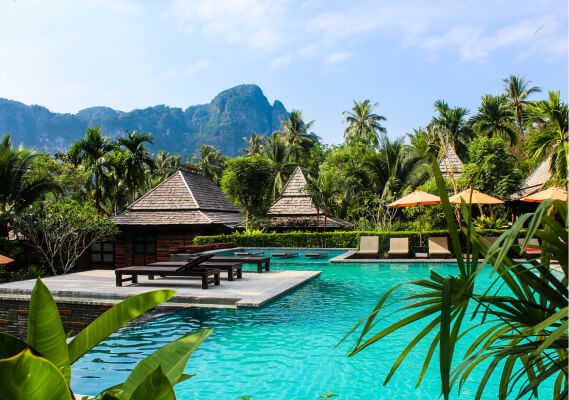 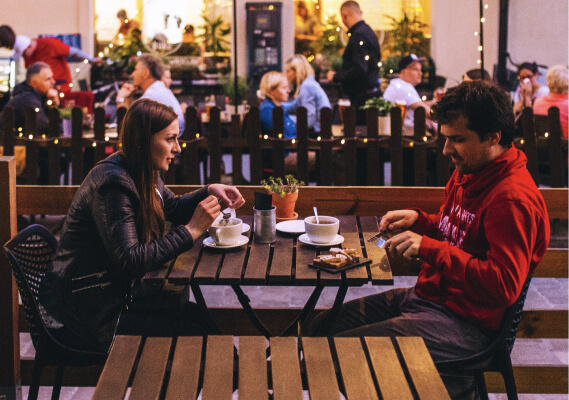 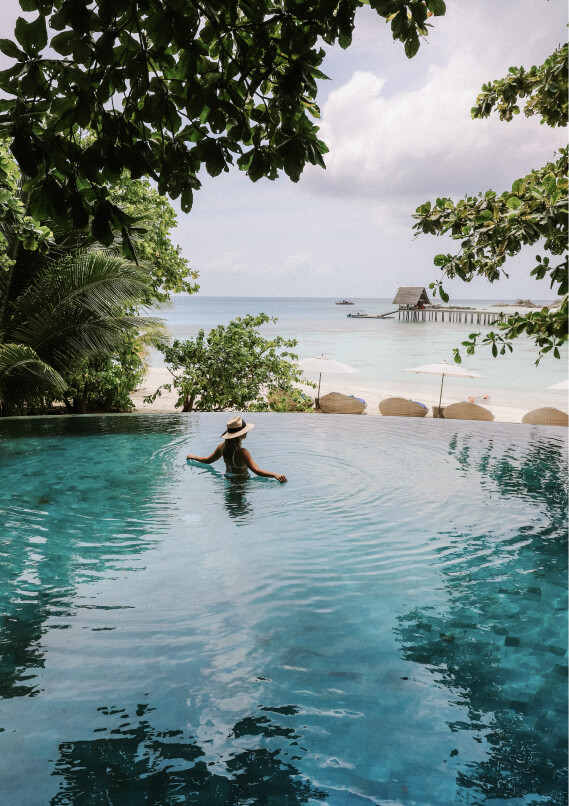 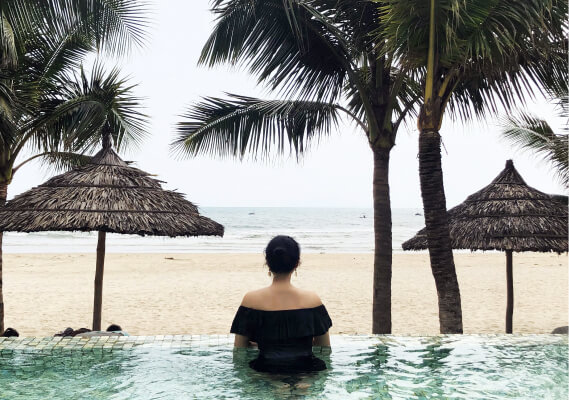 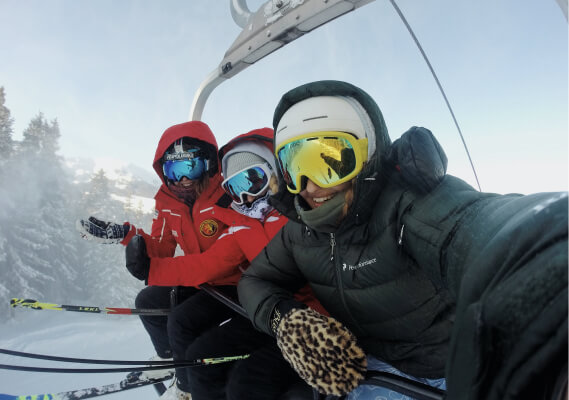 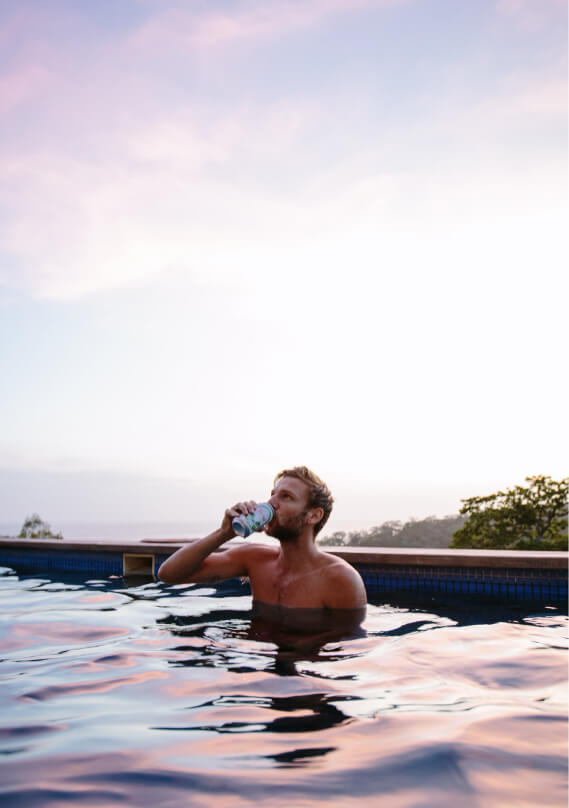 Price and affordability still reign with 43% of solo travelers saying cost is the most important factor when determining where to go. Only 16% said safety is their biggest concern. 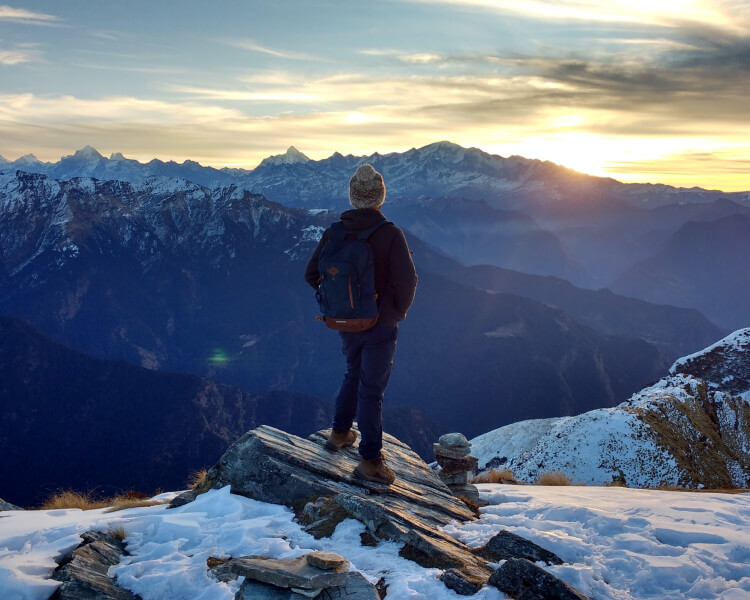 And, while 55% would travel more with a partner, 45% actually prefer going solo.

Prices are dropping, and deals are more frequent.

While the average price fluctuated by region, in general we found more—and better—deals in 2019 than we did in 2018. And year over year, we’re seeing our lowest fares inch even lower.

Despite lower prices, finding cheap flights can still be a challenge. 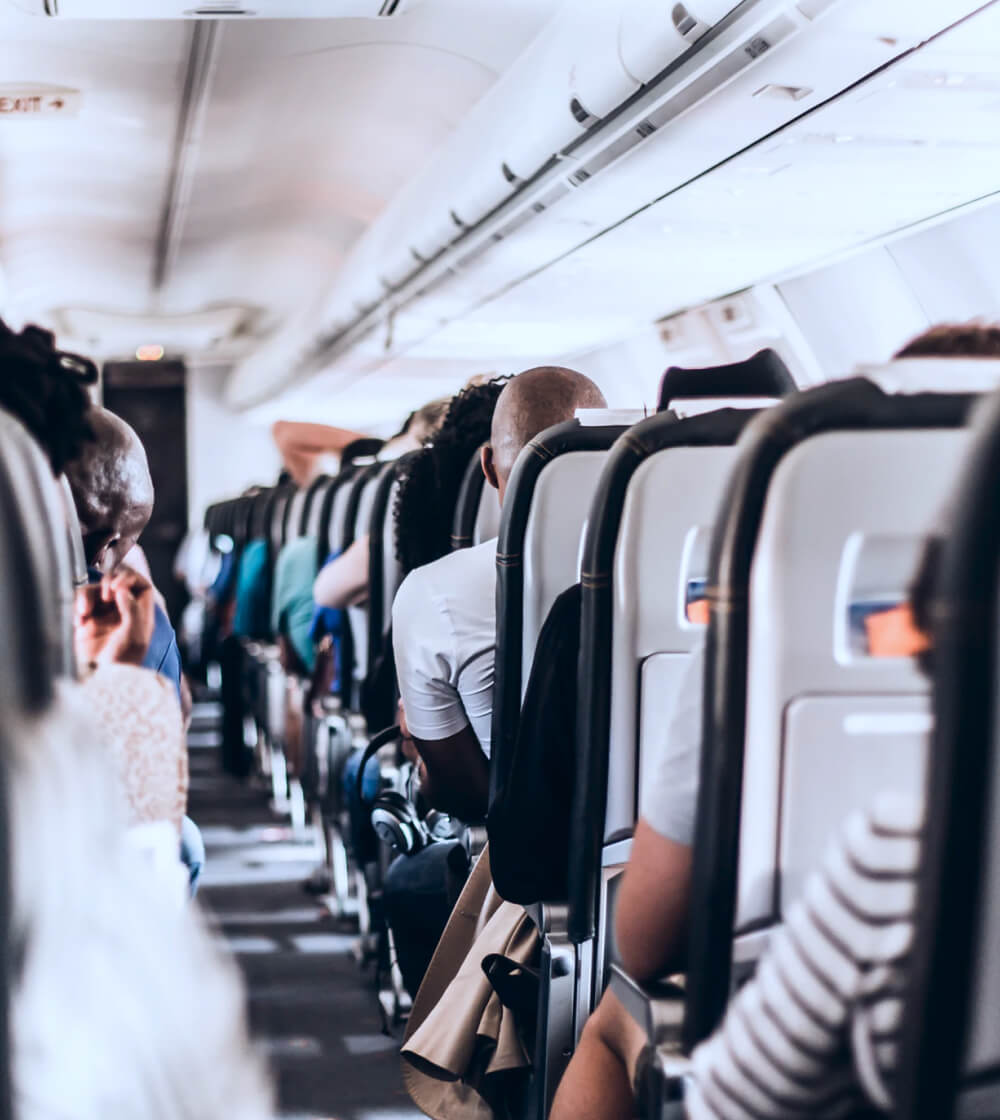 Travelers are looking for additional ways to save.

When basic economy is the lowest price, 80% book it.

And when it comes to booking directly with an airline or with an OTA, 65% say they book wherever is cheapest.

More than half of people will book two roundtrips to get to their final destination (such as NYC to Athens, Athens to Santorini) if it saves them $200 and 68% would travel to an airport up to two hours away in order to get a cheaper flight.

A Look at Traveler Preferences

Travel with some sort of camera

Go carry-on only most of the time

There’s never been a cheaper time to travel.

Prices for flights have continued to fall over the last few years—and we don’t expect that to change in 2020.

People are willing to spend money on travel; they just don’t want to spend it on flights.

While people intend to spend more money on travel this year, they expect to go on more trips with that money. And when travelers save on flights, they use the money for more travel.

Despite a lot of changes in the way people travel, some things are constant.

Europe is still the favored destination, and though Instagram plays a part in many travelers’ plans, most go where they can get a deal or to places recommended by friends and family.

For these travelers, a trip is more than a vacation, and saving on flights translates into more opportunities to see the world. 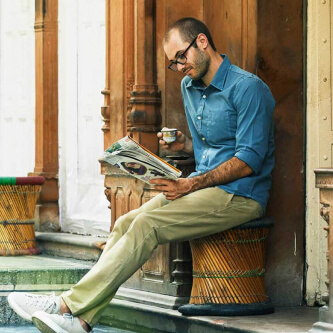 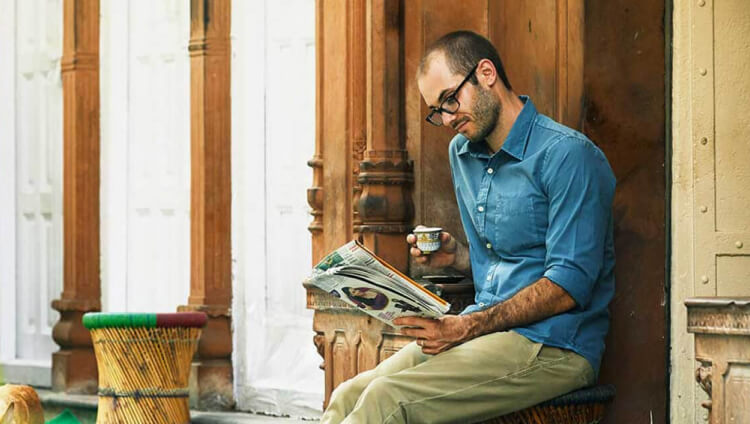 Since 2015, Scott's Cheap Flights has helped members around the world make their travel dreams come true. Our Flight Experts search thousands of flights every day to discover flight deals and Mistake Fares and email them to our 2+ million members, saving them $550 per ticket on average.

Get email alerts about cheap flights departing from your favorite airports. 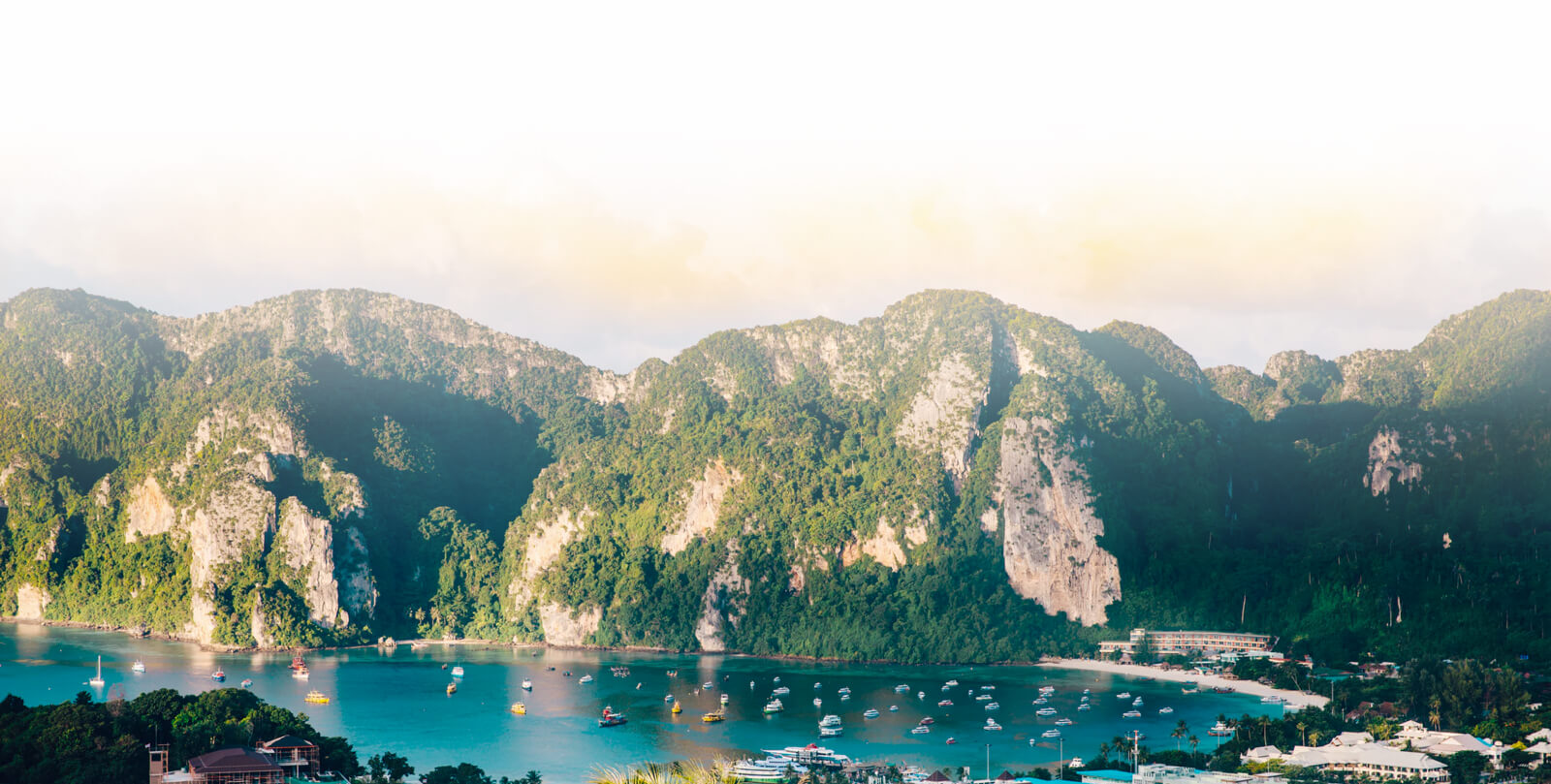