Why Some Airports Get More Deals Than Others 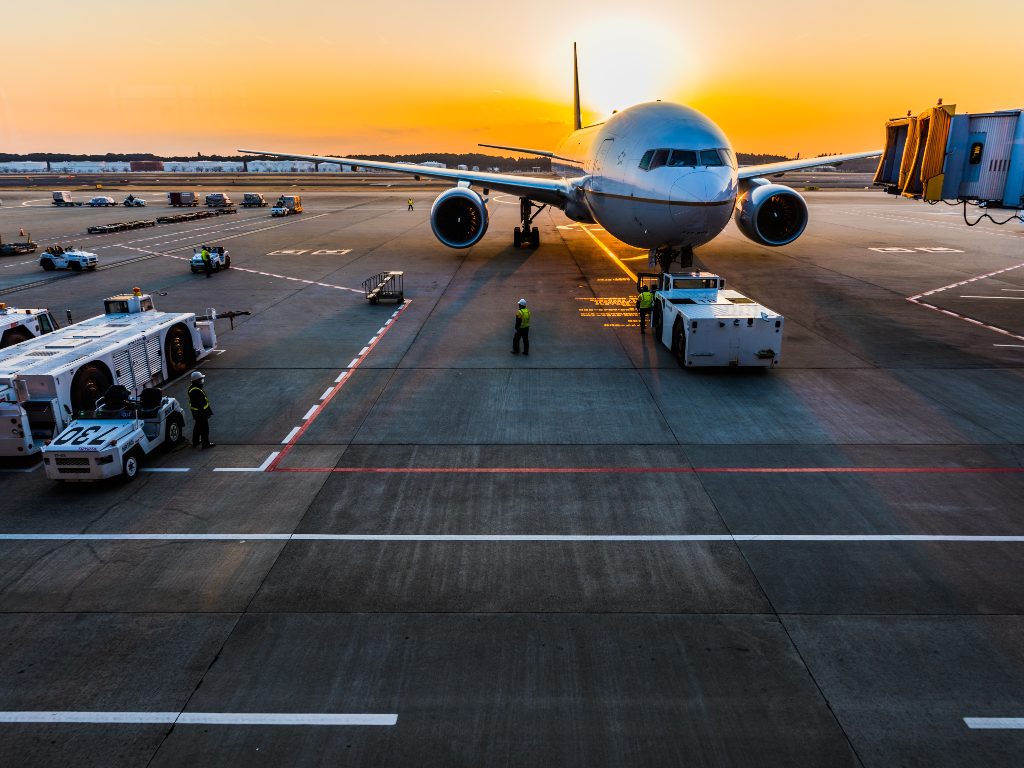 Why doesn’t Atlanta get as many deals as New York? Which airline offers the best deals from Phoenix? How can I snag a deal to Japan from Miami, even if that route rarely goes on sale?

The number of great flights deals an airport sees isn’t solely a function of that city’s population. And even if your home airport doesn’t get as many airfare deals as you’d like, that doesn’t mean you’re out of options. Here’s what you need to know—and how you can still score great cheap flight deals no matter where you fly from.

‍Competition isn’t the only factor that determines deal quantity, but it is the primary one. The more airlines compete on a specific route, the more frequently it will go on sale.

Let’s look at two metro areas with similar population numbers: Atlanta and Boston. If the number of deals an airport got was entirely a product of its population, we’d see similar deal quantity for these two cities. Yet in a 12-month period, we found 342 deals departing Boston, but just 188 deals out of Atlanta. Why the disparity? According to the Bureau of Transportation Statistics, no airline has more than one-third of Boston passengers, while in Atlanta, nearly 75% of passengers flew on Delta.

Cities that have multiple airports often see more deals because airlines aren’t just competing in one airport, but in the larger metro area as well. For example, Fort Lauderdale (FLL) and Miami (MIA) compete for flyers—which can help keep costs low at both airports.

At airports monopolized by one airline, the best deals are usually on their competitors

‍If the majority of the flights from your local airport are operated by one airline, you might assume that you’d find the most deals on that airline. But the opposite is usually true.

When one airline has a monopoly on an airport’s flights, the greatest number of deals are typically found on competitor airlines. That’s because one of the few ways the competitor can try to gain some market share from the monopoly-holder is to undercut it on price. Take Delta’s monopoly in Atlanta. The only way American can compete is by offering lower prices, and they often do.

>> Read about the best airlines for cheap flights from each state

‍If you fly from an airport that’s only served by a few airlines, look at other nearby airports to expand your options. For instance, if you live near Milwaukee (MKE) and are willing to fly out of Chicago (ORD), you’ll have access to about six times as many deals.

Another tactic is a positioning flight. Let’s say you want to fly from Nashville to Sydney. It’s wise to keep an eye on flights from west coast airports like San Francisco (SFO) and Los Angeles (LAX). If you can score a cheap direct flight from one of these cities to Sydney and then pair that with a separate low-cost flight from Nashville to your international departure city, you could save a considerable amount vs. booking it all on one ticket.
‍

Check out our article on the Best and Worst US Airports for Cheap International Flights for more ideas on airports to watch.

Thank you! Your submission has been received!
Oops! Something went wrong while submitting the form.
Last Updated
June 1, 2021