What You Need to Know About Hidden City Ticketing 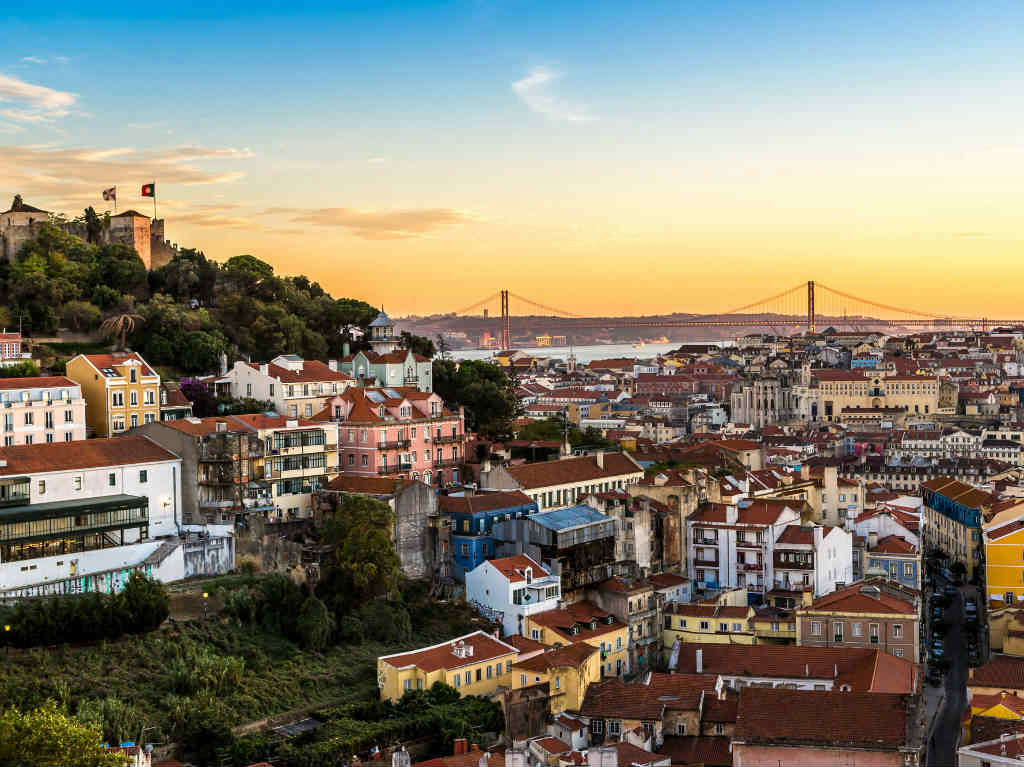 What is hidden city ticketing? Also known as point beyond ticketing, hidden city ticketing is a way to find cheaper nonstop tickets by booking a connecting flight to a final destination beyond yours, but ending your journey at a layover point. You might find that a flight from New York to Nashville with a layover in Atlanta is cheaper than a nonstop ticket from New York to Atlanta, so you book the itinerary with the connection. But, when the plane stops in Atlanta, you end your journey there and are a no-show for the onward flight to Nashville.

Why would I book a hidden city ticket?

The only reason to take a hidden city flight is because it’s cheaper.

Airline pricing rules are complex and, to the casual traveler, often make no sense. People mistakenly think airfare is determined by how far you fly. In reality, it's determined by the supply of flights and the demand for flights between those two cities. Take Chicago and Milwaukee. There's far higher demand for flights to Chicago, pushing fares up. There's also far more flights to Chicago available, pushing fares down. Sometimes one factor outweighs the other, and to complicate things more, there are dozens of other factors weighing into the final price. Sometimes it ends up cheaper to book connecting flights on a more competitive route than a direct flight on a less competitive route.

How can I book a hidden city ticket?

Skiplagged is the easiest way to unearth hidden city tickets; this is what it was designed for (read our tutorial on Skiplagged for details). When you search on Skiplagged, it shows you standard tickets along with hidden city tickets (if they offer competitive prices). If you’re more of a DIY person, you can also use advanced routing codes on the ITA Matrix to search for flights that have a connection in a certain city, but there’ll be some trial and error as you figure out which destination works best.

You’re much more likely to find a hidden city ticket option when the destination you want to go to is a hub city. For example, Paris is a major hub for Air France and just about all of their flights from the US to elsewhere in France have a layover in Paris.

One caveat: Once you’ve skipped a flight, all subsequent flights booked on the same ticket will be canceled. This is so important, we’re going to repeat it: once you’ve been a no-show, the airline will cancel the rest of your ticket. This means that you either need to book a one-way ticket or plan to skip a leg only on the return of a roundtrip.

A few examples of hidden city routes you can do:

A few examples of hidden city routes you should not book:

What other precautions do I need to take when booking a hidden city itinerary?

This means you’ll need to follow all the rules and regulations for your ticketed itinerary. If your flight is from Miami to Montreal with a stop in NYC and you plan to stay in NYC, you still need to present a passport at departure because the airline believes you’re going to Canada. If your ticketed flight goes from Seoul to Hong Kong to Hanoi, but you’re skipping that final leg and staying in Hong Kong, you should still be prepared with a Vietnam visa; the airline may ask for it because they believe you’re continuing on to Hanoi (and remember, you can’t tell them otherwise).

You’ll also need to make sure you don’t check bags. In most cases, any checked bags will be going to your final ticketed destination, and if that’s Des Moines while you plan on deplaning in Chicago, well, that’s a problem.

There are two exceptions to this:

To reduce the risk that your luggage is checked at the gate, double check that your bag is within the size and weight limits for a carry-on and travel light (a bag you can fit under your seat is ideal). This is also a time when you may want to pay for early boarding to ensure you get first crack at the overhead bins.

Finally, don't tell anyone you are intentionally doing it. Many people also avoid associating their loyalty number with the reservation. It’s highly unlikely you’d face any repercussions if you do it once, but if you make it a habit or the airline sees an egregious pattern of hidden city ticketing, there could penalties from the airline, like losing your frequent flyer points.

What are some potential pitfalls of a hidden city ticket?

It’s rare but airlines sometimes do change routing, so if your connecting city is secretly the destination you want to visit and the connecting city changes, you'll need to call the airline and try to get moved to another flight that does route through that city. Remember, you can't say you were planning to get off at the layover city, but you can suggest an alternate flight and say the new timing doesn't work so you need to be put on that flight (which just so happens to route through the place you want to go).

There’s a remote chance you might encounter legal issues or face consequences from the airlines (though again this is only likely if you do it very often). There’s also the possibility that your actions could cause a headache for other travelers; the flight you ditched may end up delayed because they are waiting for all passengers to board.

However, if there’s a significant difference in price—especially if it’s a last-minute ticket or your plans are totally inflexible—the savings may be worth any potential inconveniences.

Is hidden city ticketing legal? Is it ethical?

Yes and yes. Hidden city ticketing is both legal, and, according to the New York Times ethicist, ethical. Technically it does violate the airline’s contract of carriage, which is why an airline can penalize you by cancelling your frequent flyer miles, but so far anytime an airline has brought a legal suit involving hidden city ticketing, the case has been dismissed.

Here’s another way to look at it. When you buy anything—whether that’s a pizza or a movie theatre ticket—you’re not compelled to use the entire thing. You can throw away half your pizza or walk about of the theater midway through the film. Why, then, should we be required to take every leg of a flight itinerary?

Will I get penalized for missing a flight? Can an airline sue me for hidden-city ticketing?

As mentioned above, there have been some high profile lawsuits. Skiplagged was sued unsuccessfully. Lufthansa tried to sue passenger in Berlin; the case was thrown out but is now being appealed.

However the likelihood of a casual traveler facing any repercussions for occasionally booking a hidden city ticket is practically nil. It's more likely to happen to someone who does it all the time and establishes an egregious pattern of hidden city ticketing. While there are some risks to consider, the more realistic risks to actually worry about are that you’ll have to check luggage or that your routing will change. If those things don’t worry you, you could save considerably by booking a hidden city fare.

Join Scott's Cheap Flights and get cheap flight alerts sent right to your inbox. Our members save $550 per ticket on average.

Thank you! Your submission has been received!
Oops! Something went wrong while submitting the form.
Last Updated
November 9, 2021