The Most Pet-Friendly Airports in the US

By
Susan B. Barnes
|
Freelance Writer 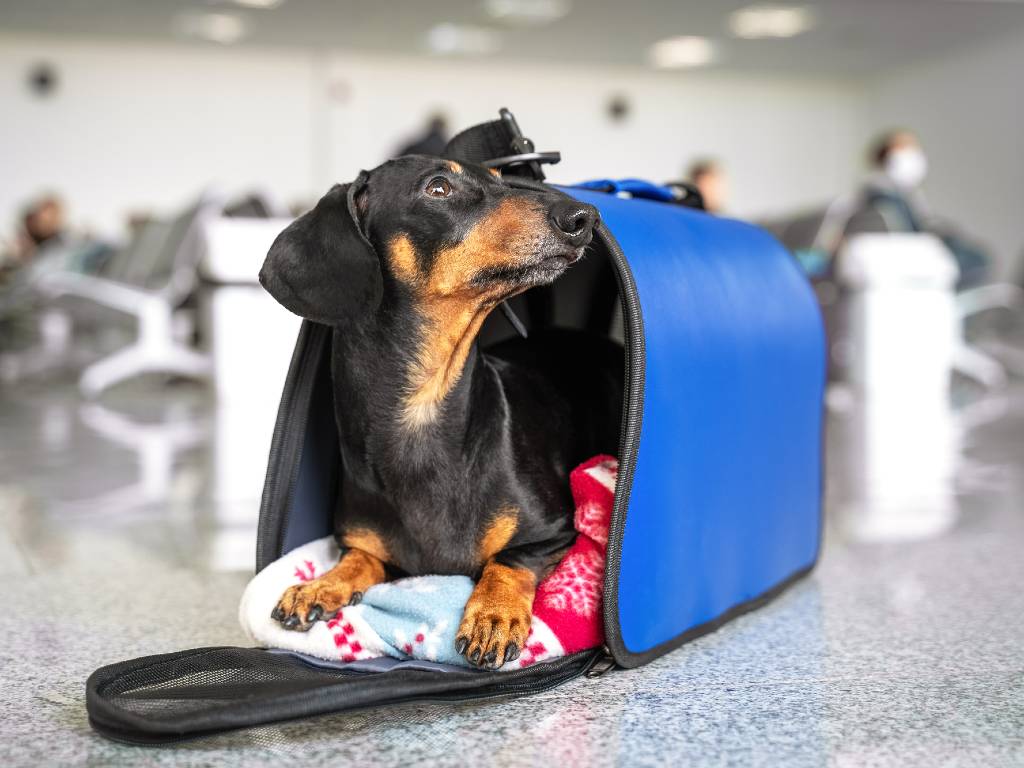 Traveling these days often means bringing our four-legged friends along, even when we fly. There are some considerations to keep in mind, however, before you and your pet take flight, and one of the biggest is where your pet can do its necessary business enroute.

Some airports are simply more pet friendly in this area than others, and while you may not have much say in the airports along your route, it’s helpful to know which airports go out of their way to make pets and their owners more comfortable.

These airports have kept their four-legged passengers’ care and comfort top of mind with plenty of places to take care of business, before or after their flights.

If you and your furry friend are departing from, arriving into, or connecting through CLT, you’ll find ample options for a break. Just like on a walk at home, you’ll pass by relief areas for a quick stop on the way to your gate. Though these areas are not enclosed for privacy (so you’ll want to keep potential runners on a leash), they do have all the necessities to quickly take care of business and be on your way: artificial turf, a fire hydrant, and clean up materials.

If your four-legged friend needs a bit of privacy to take care of business, she will find just that at DEN. Each of the three pet relief areas within the airport is its own private room with artificial turf, a drainage system, an artificial rock, and bags and disposal to clean up afterwards.

Owners can keep clean, too; each room also has a sink, soap dispenser, automatic hand dryer and paper towel dispenser. For a bit of ambience, a mural in each of the rooms features owners and their dogs enjoying Colorado’s great outdoors.

Poochie Park at ATL was created to cater to the airport’s canine passengers and their owners. Not only does the 1,000-square-foot, fenced-in park have real grass, a water fountain, and cleanup supplies, but a dog sculpture made of plane parts for an artistic touch. If you have a long enough layover—and TSA PreCheck to speed back through security—it’s easy to pop out for a romp.

Once back inside the airport, each of the seven concourses has its own private pet relief rooms complete with grassy turf, ground-level drinking fountains, and cleanup supplies.

The sky’s the limit when you and your four-legged friend travel through New York’s JFK. Sniff out JetBlue’s 4,000 square foot outdoor garden patio, also known as the “wooftop.” Open daily from 6 am to 11 pm, all passengers (humans and four-legged) will find plenty of space to stretch their legs, get some fresh air, and watch planes land and take off. Additionally, American Airlines’ departure level in Terminal 8 has 1,000 square feet of real grass to investigate.

Stop by one of the two outdoor pet relief areas before catching your flight at STL and you’ll find plenty of space to roam: 400-square-foot of gated space with park benches, fire hydrants to sniff, and cleanup mitts and trash cans to finish the job.

Once you get through security you’ll find three private pet relief areas that are each 100 square feet and have low-profile tubs covered with artificial turf and a decorative fire hydrant, as well as materials to clean up and a sink for owners to wash up, too.

When traveling through LAX, you and your four-legged friend will find plenty of spots to stop and smell the, well, smells, both before and after security checkpoints. If you’re traveling through Terminals T3 or T6, stop to sniff some fresh air in the outdoor atriums, post-security.

Private facilities are also available throughout the airport, and though the rooms are sparse, they’re functional with fake grass, fire hydrants, clean up supplies, and fresh water to satiate thirsty pets.

If yours is a very good girl or boy, stop by Farmer’s Market in Terminal 5 to pick up a new toyor  some snickerdoodle- and peanut butter-flavored mini-bone treats, or Ashland Hill in Terminal 7 for dog biscuits.

Pets and their owners have 14 relief areas, or “Pet Ports,” from which to choose when traveling through PHL, so no matter where you are in the airport, there’s one nearby. The seven indoor, enclosed pet relief areas range in size from 250 to 600 square feet and feature fake fire hydrants, waste bags and receptacles, and hand washing stations.

Native Arizona plants set the scene at PHX’s Paw Pad, one of the airport’s three outdoor pet parks. In addition to the roughly 2,200 square foot Paw Pad, there’s the 2,700-square-foot Bone Yard, and the newest pet park, The Pet Patch, which comes in at 490 square feet. All three parks are completely fenced-in and have clean up supplies, and water is available at Paw Pad and The Bone Yard.

Four-legged friends have their own gates at RNO: Gate K-9. The first Gate K-9 Bark Park opened in 2004 north of Baggage Claim and is 1,000 square feet of fully-fenced room to wander, complete with running water, a fire hydrant for inspiration, a canopy for inclement weather, and plenty of cleanup supplies. The second outdoor Gate K-9 Bark Park (with the same amenities) opened in 2012 with 700 square feet of fully-fenced running room south of the terminal building.

In 2017, the airport debuted its first indoor pet relief area on the second floor of the terminal building, post-security. Since it is fully-enclosed, this is a terrific spot for cats to stretch their legs and take care of business, too.

Read our comprehensive guide to flying with pets for more tips, and join Scott's Cheap Flights to save up to 90% on your next flight. 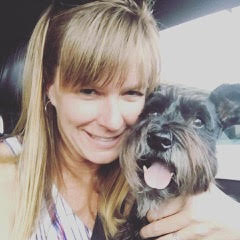 Susan B. Barnes is a freelance travel and lifestyle journalist with recent bylines in AARP.org, Allrecipes.com, USAToday.com, CNTraveler.com, AFAR.com, Go Escape (Studio Gannett/USA Today), American Way and Garden & Gun. When she’s not traveling to destinations near and far, she’s exploring Florida with her favorite travel companions: her husband and their rescued Miniature Schnauzer, Scout.