Everything to Know About Singapore Airlines First Class 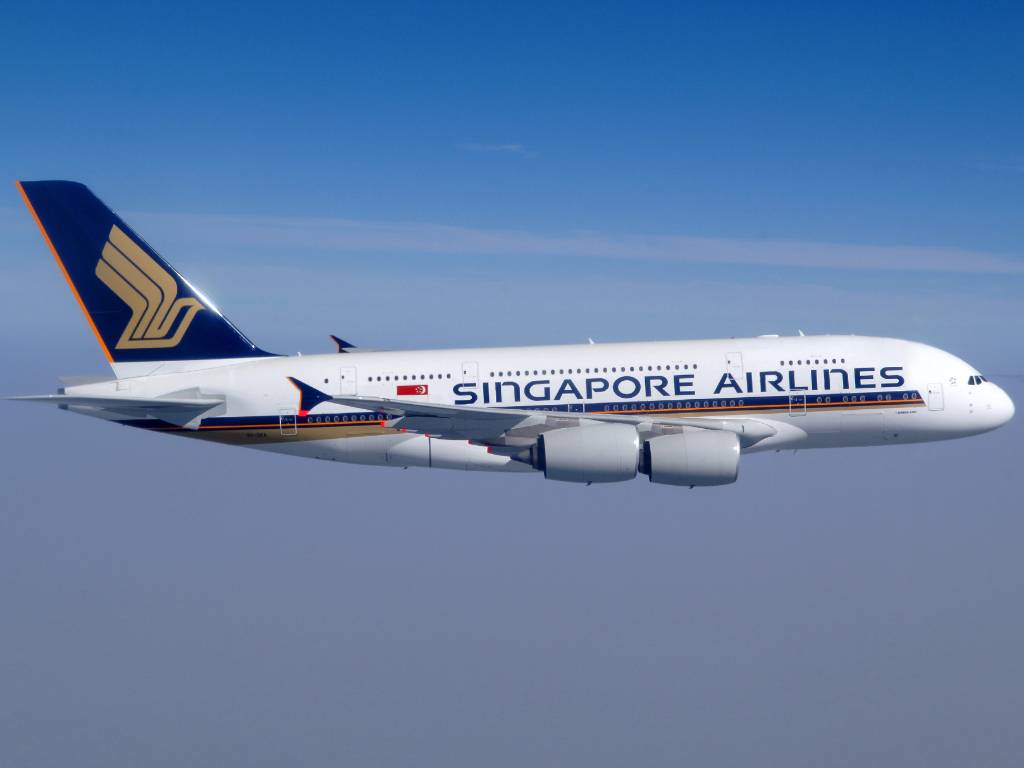 Singapore Airlines, long known for being one of the world’s best airlines, has also long been known for being on the cutting edge of trends in first class travel. It was one of the first airlines to introduce lie-flat accommodations (in the late 1970s First Class passengers would leave their Main Deck seats to bed down on banquette-style seats on the upper deck) and set many industry standards for premium cabin services and amenities.

Singapore’s First Class is available on a limited number of flights—generally those on older aircraft without the range to fly nonstop to Singapore—but the added comfort and amenities can make the longer journey time seem to fly by.

What to know about Singapore Airlines First Class

First Class is slowly disappearing from Singapore Airlines flights—and it’s bifurcated on the remaining services. Onboard the Boeing 777-300, it’s still called First Class. Onboard the Airbus A380, it’s known as Suites. Both aircraft make limited appearances at US airports as Singapore Airlines transitions to more nonstop flights between the US and Singapore, which are operated by the Airbus A350, which doesn’t offer First Class.

The Singapore Airlines First Class experience at the airport

Singapore Airlines operates SilverKris lounges in Singapore, London, and a number of major markets in Asia and Australia. First Class  passengers typically have a dedicated area in the SilverKris lounge when the airport has flights with First Class or Suites available onboard.

SilverKris lounges typically have a wide selection of hot meals during meal times or when a Singapore Airlines departure is imminent (some lounges remain open outside of flight times but food and beverage selections are reduced). Much of the food and beverage on offer is emblematic of Singapore, with dishes like Nasi Lemak, Singapore Street Noodles, Ramen, Hainan Chicken Rice, Curry, and the airline’s signature Singapore Sling cocktail. Beverage options in particular are enhanced in the First Class areas of the lounge, often with top shelf liquors and champagnes not available to Business Class passengers.

First Class passengers have a dedicated check-in queue separate from other classes of service.

At Singapore’s Changi Airport, there’s a separate First/Suites check-in facility, where checked luggage is taken by porters, and passengers are escorted to a lounge where check-in formalities are completed. The lounge also has a private entrance to dedicated security and immigration processing.

First/Suites passengers can carry on two bags up to 7 kilos / 15 pounds each.

The Singapore Airlines First Class experience in the air

First Class and Suites passengers are looked after from the moment they check-in. They’re generally escorted between points in the airport, from check-in to the lounge, and between connections, and a passenger services officer is on hand to provide assistance throughout the journey, from checking connecting flight status to rebooking, if necessary.

A feature that Singapore Airlines is famous for is its Book The Cook service, now several decades old. Passengers in First Class can pre-order specific entrees in advance to be served onboard. The menu varies by departure city (the widest selection of entrees is naturally available on flights departing Singapore) and offers a selection of Western and Singaporean or Asian dishes.

Passengers electing not to avail themselves of Book The Cook services have a wide selection of entrees available onboard, and meals in both First and Suites are served on-demand, whenever the passenger requests.

Meals kick off with Dom Perignon champagne and caviar, followed by a selection of breads (Singapore Airlines is known for garlic bread), soup, salad, entree, and dessert. Meals are served serially in courses on a dressed table without trays, and flight attendants can combine courses or speed up service for passengers who want to maximize sleep time. On most flights there’s a selection of hot snacks available at any time throughout the flight upon request to a flight attendant.

Understandably, top shelf liquor is available in First Class. Singapore notably serves Dom Perignon or Krug for champagne, and focuses the rest of the wine list on top wine vintages from some of the most prestigious wine regions in Europe, Australia, New Zealand, and the US.

Premium liquors are also on offer, with Johnny Walker Blue, Macallan, and Belvedere Vodka standing out. There’s an extensive cocktail list, including the Singapore Sling—the national cocktail of Singapore.

How much does it cost for a first class ticket on Singapore Airlines?

Between the United States and Singapore, roundtrip fares run between $12,000 and $18,000 roundtrip. Between the United States and either Tokyo or Frankfurt (the cities through which the First Class/Suites equipped aircraft transit), fares can sometimes be lower if competing airlines offer fare sales. At Scott's Cheap Flights, we haven't seen many great deals for First Class, but we have found many deals in Singapore's almost-as-good business class for under $2,500 roundtrip.

How to upgrade to first class of Singapore Airlines for free.

Singapore Airlines only upgrades passengers to First or Suites free of charge for operational reasons such as an overbooking. In that event, the airline will upgrade passengers booked in Business Class based on frequent flyer status.

How much does it cost to upgrade to first class on Singapore Airlines?

Singapore Airlines sells upgrades, subject to seat availability, within 72 hours of flight departure for already-booked passengers. There have been some reports of upgrades from Business Class to First Class running several thousand dollars.

How many miles to upgrade to Singapore Airlines First Class?

Singapore Airlines does not allow upgrades from Star Alliance partner programs to First Class on most intercontinental flights.

First Class or Suites on Singapore Airlines is an exclusive “get” because the fares are rarely deeply discounted, and mileage redemptions are difficult, as Singapore is known to release very little First Class inventory for award redemptions, and only members in the airline’s KrisFlyer program can redeem for Suites.

But with well-regarded, comfortable onboard service, it may be worth it for the bragging rights alone.

What does Singapore Airlines First Class include?

Do you get lounge access with Singapore Airlines First Class?

Is food served in first class on Singapore Airlines?

Singapore Airlines First Class passengers can pre-order a Book The Cook meal before their flight, or choose from a wide selection of meals and snacks onboard.

How many checked bags do you get in Singapore Airlines First Class?

First Class / Suites passengers can check two bags up to 32 kilos/70 pounds each on flights from the US or Canada.

What are the best seats in Singapore Airlines First Class?

On the 777, window seats are ideal for solo travelers. Passengers traveling in pairs may prefer the two seats in the center section. On the A380, the suites are the same, except for the select number of suites that can be combined into double suites for passengers traveling together.