How to Plan Travel During the Coronavirus 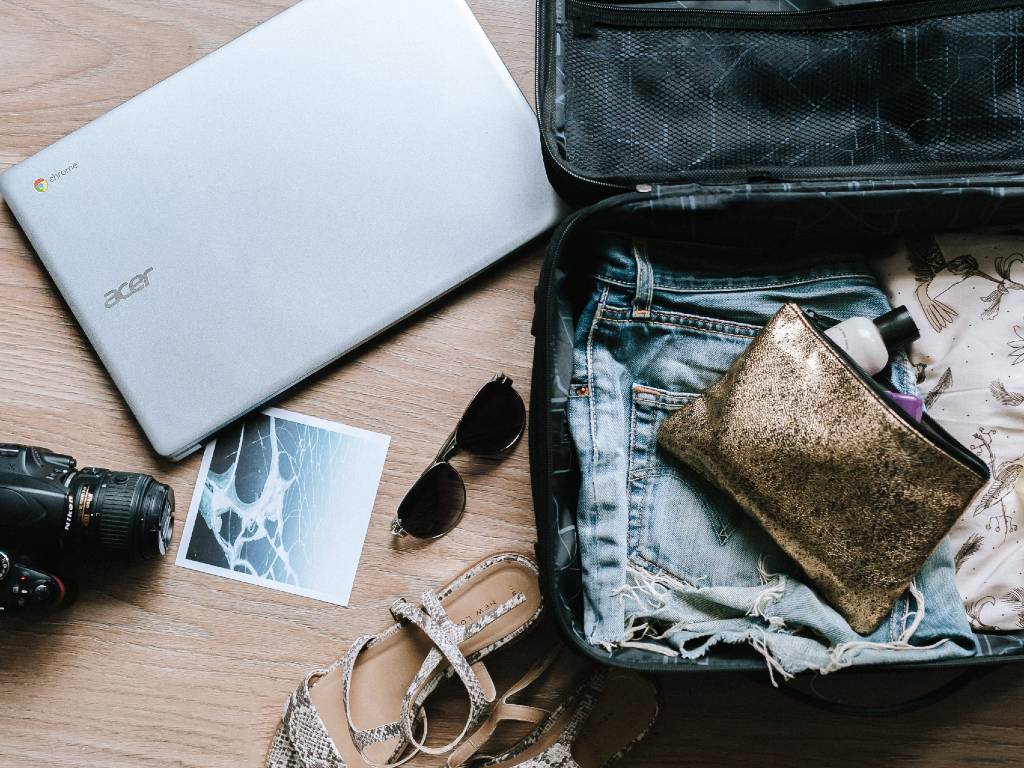 With the frequently changing rules and recommendations around travel right now, it’s hard to make plans. Is it safe to book if the place you want to go isn’t welcoming US citizens right now? What if you’d have to quarantine and miss out on half your trip? While there are a lot of unknowns about the future, there are some things we do know about how to safely make plans right now.

Lots of places are open—or will be open soon—to Americans.

A few places are already open to American travelers without any restrictions at all, including Albania, Costa Rica, and Mexico. Dozens of others require only a negative test, and for those vaccinated, several spots in Europe are open or will be open within a few weeks, such as Iceland, France, Spain, and Ireland.

>> Read the full list of where Americans can go now.

Remember: You can already book flights for spring 2022.

Airlines let you book flights up to ~12 months in advance, which means flights for spring 2022 are already available. So if you aren't quite ready to travel, you can still book for the future. And the further out your trip, the more likely it is a vaccine will have been distributed in your destination and that borders will be open.

Some of the amazing fares we've already found for later this year and early next year include: $202 roundtrip to Japan, $359 to the Azores, and $173 to Puerto Rico.

A lot can change in the next 6-12 months. One recurring dynamic over the past few months has been that today’s safe spots are tomorrow’s hot spots and vice versa. .
The same goes for travel bans. Americans are barred from visiting many countries in the world today, but those bans are temporary, not permanent. And though we don’t know precisely when they’ll be lifted, there’s no question they eventually will be.

While it’s uncertain precisely when most international travel will be allowed to resume—it’s largely a question of when and how well we contain the virus spread—that’s why it’s advisable to book flights further out and remember that for many flights, you can change dates without penalty.

Book in pencil, not in pen.

Since nobody knows precisely when travel will begin re-normalizing, being able to change your plans is key. Think of it as booking in pencil, not in pen.

In the Before Times, it would cost $200+ to change your travel dates. Fortunately, the major US airlines including American, United, and Delta have continued to extend their free change policies for travel through the end of the year (Southwest always allows free changes). They’ve also announced policies to allow free changes on all new bookings on domestic flights and some short-haul international routes, excluding basic economy.

Similarly, most hotels and many homeshares are offering flexibility as well.

Don’t assume you can get a refund if you decide not to take a flight you’ve booked. While you can change your travel dates for free—be aware you’d still have to pay any fare difference—that’s not the same as being able to get your money back.

Remember that, by law, you are entitled to a refund if an airline cancels or significantly changes your flight (like a 2+ hour schedule change). But you won’t get a refund if you just decide not to go, even if the reason you don’t want to go is due to a mandatory quarantine. If SCF ran an airline, passengers would absolutely be entitled to a refund if the country they were flying to barred them from entering. But that’s not how most airlines operate.

You might be wondering why planes would still be flying to places Americans are banned. They’re carrying a small number of people who are exempted from the ban like dual citizens, family members of EU citizens, students, and passengers in transit (connecting in the EU en route elsewhere)

Expect flights to be cheap for the foreseeable future.

Since 2015, we’ve been living in what I call the Golden Age of Cheap Flights. Airlines have been able to offer cheaper flights because their business model has changed. Rather than relying on economy ticket revenue, they now rely on other streams, from premium seats to cheaper jet fuel to corporate contracts to selling frequent flyer miles.

The factors that ushered in the Golden Age of Cheap Flights are likely to continue post-pandemic. The only outstanding question is business travel, the demise of which many are predicting. My sense is that within a few years business travel will almost entirely return.

Though I’m normally not a fan of last-minute flights—and we don’t send deals that are only available last minute—I’d be remiss if I didn’t mention that they’re currently way cheaper than normal.

So even if you’re like me and had rarely considered a last-minute getaway, it’s more affordable now than it used to be.

When researchers studied how people enjoy travel, they made a startling discovery: on average, we get more joy before a trip than during one.

Having something fun and exciting to look forward to is important in the best of times, which is to say it’s especially important now during the not-best times. Even if it’s planning a far-out trip for summer 2021, don’t sleep on how much joy anticipation can bring.

Join Scott's Cheap Flights and save up to 90% on domestic and international flights.