How to Get Around When You Don't Speak the Language 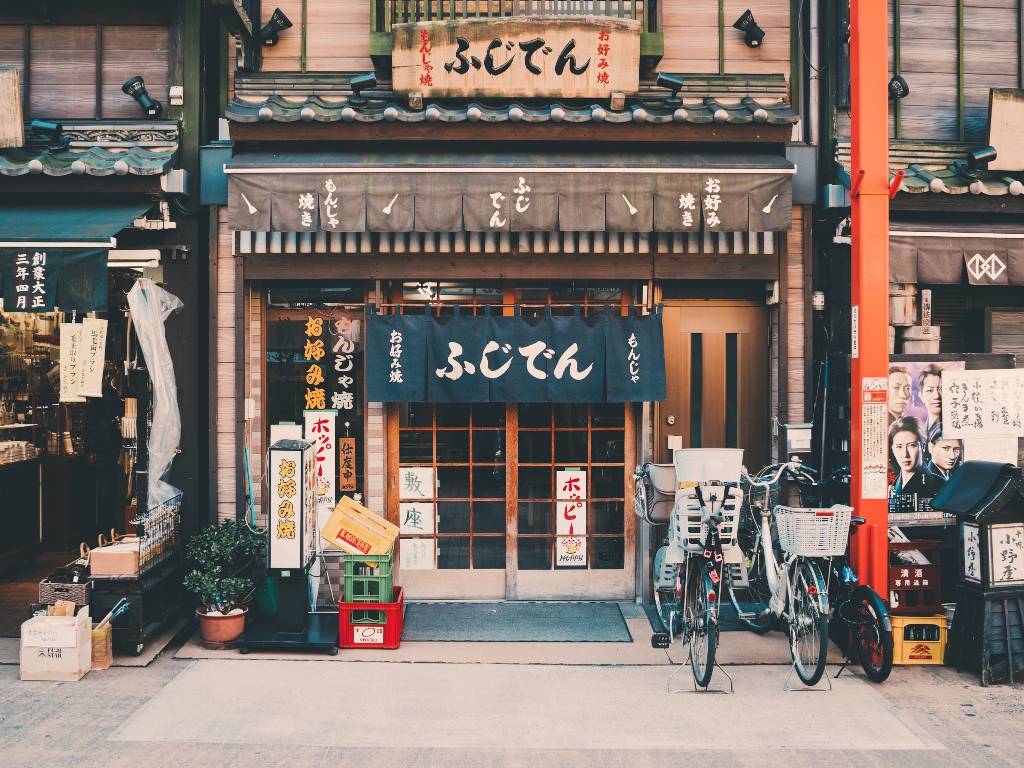 It happens, you snag a super cheap flight to a place around the world and then you get cold feet because of the language barrier. Traveling to a place where you don’t know the language can be intimidating. How will you get around, order food, or get to know the locals? Are you gonna look like a total idiot all the time?

Luckily, travel doesn’t require fluency. With a few handy tools—and the willingness to occasionally look a bit silly—you can get around without speaking the local tongue.

Here are a few tips to make it easier.

Tips for bridging a language barrier

You can absolutely travel without knowing how to speak the language or thinking about how to communicate effectively. And? You’ll have a much better time (and get fewer confused looks from locals) if you think about some of this stuff beforehand. A few of the tips below are simply about being courteous, though there are practical tips included as well.

When you’re a guest in someone’s house, you might behave a little more politely than you would at home. Being a guest in another country is no different.

Learn how to say “hello” in a way that’s respectful (many languages have both formal and informal greetings—if you use the wrong one it’s not the end of the world but you might look a bit rude).

>> If you have time before your trip to learn more than the basics, check out Babbel, the top selling language app in the world, which can help you get conversational in a language in as little as 15 minutes per day.

Patience is one of those tools in a traveler’s quiver that comes in handy in a zillion different ways—including communicating in an unfamiliar language.

For instance, give yourself extra time to get somewhere so that, if you need to ask someone for directions, you won’t stress about being late. Pay especially close attention when someone is talking to you, since you can sometimes pick up clues about what they mean through gestures or the occasional word you might understand.

And be patient with yourself, too, when you’re trying to wrap your brain around a different language.

Gestures can help transcend language barriers, and no gesture is more useful in this regard than simply pointing. Point at the souvenir you want to buy in a shop window, at the menu item you can’t pronounce, or at your map when you can’t find your way to an attraction.

In some countries, however, gestures you might make daily are considered rude. In Iran, for example, a thumbs-up is akin to flipping someone off. In Malaysia, using the index finger alone to point is offensive (polite pointing in Malaysia is done with the index and middle fingers together).

Also, find out whether the gestures for yes and no are the same ones you do and, if they’re not, make a note of that, too. For example, in Bulgaria, what we consider nodding yes actually means no.

Wherever you’re going, just be sure to do a little pre-trip research to find out whether you’ll need to modify your body language.

If you want to do some shopping at a bustling outdoor market but you don’t know where to start, spend some time simply observing what the locals are doing first.

For example, do they take what they want to the vendor to pay, or do they point at what they want and the vendor retrieves it for them? If you walk into a busy cafe, do customers pay first and present the receipt to a different employee to get the food, or is it the same person who takes payment and delivers a meal?

A traveler whose English isn’t understood the first time just repeats the same phrase louder. Sound familiar? It’s a travel trope, sure, but that’s because it’s not as uncommon as you might hope.

Instead of yelling (which, let’s face it, is never a good look), speak slowly and clearly, using simple phrases.

“I must have taken a wrong turn, can you tell me how to reach the museum?” might be what you’d say at home, but that’s a lot of verbal real estate in which your listener might get lost.

Instead, choose short and sweet: “Excuse me, where is the museum?”

Ask the right people for help

Almost regardless of where you are in the world, there will be some locals who are apt to speak English better than others. At big hotels, for instance, the agents at the front desk can often speak a little bit of several languages—and you don’t need to be a hotel guest to ask for directions.

Younger people, who often learn English at school, also tend to speak more English than elderly folks who may have long forgotten their lessons.

We use indefinite articles (like “a” or “an”) constantly without thinking, but they don’t always work when you’re trying to communicate in another language. You might think you’re being perfectly clear when you ask for “a metro ticket” or order “a coffee” at the bar, but swapping the indefinite article for a number (one metro ticket, one coffee, etc.) is infinitely more clear. You can also hold up the number of fingers equal to the amount you want.

Booking a tour or private guide for your first day can give you a leg up on navigating basic interactions. Not only can the guide teach you some basic words—and check your pronunciation—they can also give you some inside tips on everything from how to use a machine to buy metro rides in Bangkok, to how to order a coffee in Rome, to how to get a server's attention so you can order food in a crowded Japanese izakaya.

Another option: start by heading to a spot known for catering to tourists. You can practice your language skills in a place when you can fall back on English if needed. Once you feel comfortable, you can head to more off-the-beaten path spots.

Have a sense of humor

No matter how much you prepare, chances are very good you’ll make a mistake or two (or twelve) along the way.

There are probably hundreds of travelers in Spain who have accidentally said they were pregnant (embarazada) when they really meant they were embarrassed. And perhaps equally large numbers of travelers in rural France who thought they ordered a Coke to finish off a meal and ended up with a whole roasted chicken (coq).

Even if you study up on the language, you may not pronounce things perfectly, so don’t stress about it. Ever hear someone say they suddenly speak the language better after a few drinks? That’s because they worry less about it and just speak.

Step outside your comfort zone and be willing to look a little ridiculous,. Embrace the opportunity to learn something new and gather material for what will be favorite travel memories for years to come.

Tools to make communication easier while on your trip

Now, all those tips listed above are a lot to remember when you’re simultaneously juggling things like time changes, unfamiliar currency, train schedules, and navigating new landscapes. In other words, your brain can only contain so much new information before it starts to overheat—so here are some tools (both analog and digital) to carry some of that weight.

Remember that no matter what, it's not as hard as you might think to get around without knowing the language. Most people will be patient and try to understand you. And if the worst that happens if you order a Coke and get chicken...well, that's not so bad.

>> Read our tips for your first time to Europe, or check out the top apps for travel.

Scott's Cheap Flights may earn affiliate commission from some of the links in this article.

Thank you! Your submission has been received!
Oops! Something went wrong while submitting the form.
Last Updated
April 14, 2021