How to Book Open Jaw Flights to Save Time and Money 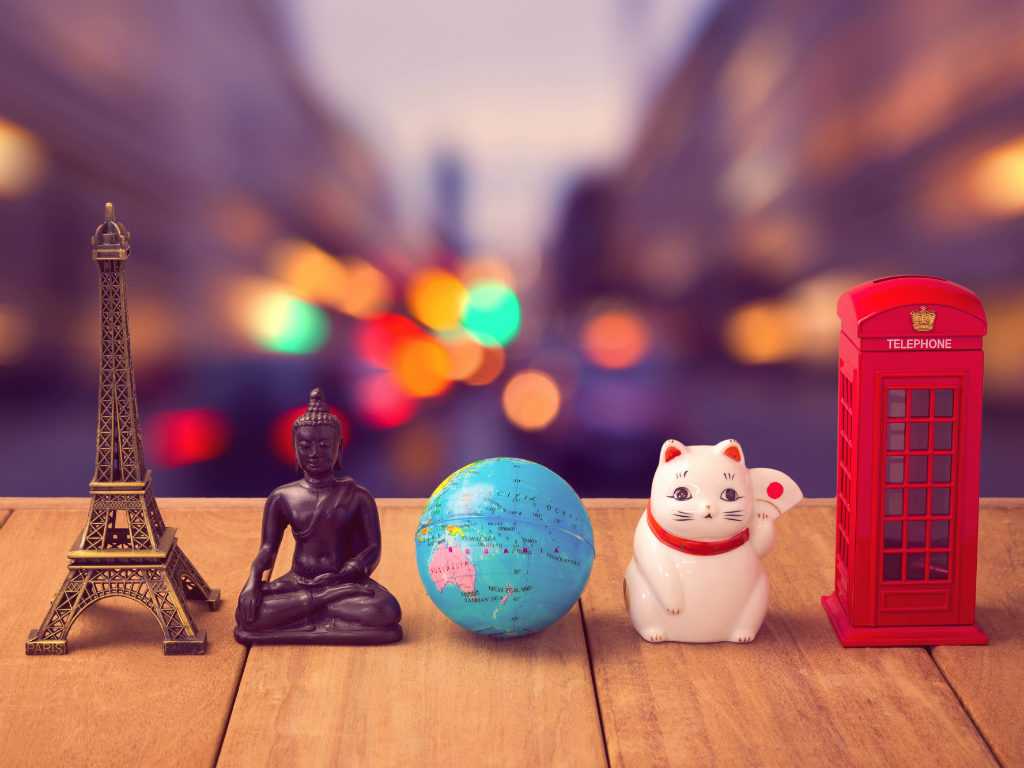 Open jaw flights are booked as a roundtrip itinerary, but they don't follow the typical pattern of a there-and-back roundtrip. Because international one-way flights are often nearly as expensive as roundtrips, this allows you a bit more flexibility in your travel without added expense. In fact, open jaws can even save you money in some instances.

Here's what you need to know about finding cheap open jaw flights.

Booking an open jaw flight to save time

The most common type of open jaw flight arrives in one city and departs from another. These are exceptionally useful for itineraries that cover a lot of ground. Rather than wasting precious vacation time backtracking to your arrival airport, an open jaw ticket allows you to spend that time doing something more fun.

For instance, let’s say you’re visiting both London and Paris. A simple roundtrip ticket to and from London, or a roundtrip to and from London with a long layover in Paris, would require that you travel from Paris back to London at the end of your holiday so you can fly home again. And just like that, your week long trip is a half-day shorter because you’ve got to schlep back to London for your flight home.

Instead, book an open jaw ticket that flies into London from your home airport but leaves from Paris to get you home again. Now your final vacation day is yours to spend in a Parisian market or museum rather than on a train back to London. You can book your London to Paris flight (or train ticket) separately (we call this the Greek islands trick and you can read about this travel hack here).

Even trips within the same country can benefit from open jaw flights. Travelers to Italy often visit Venice, Florence, and Rome in one trip, and while Italy isn’t an enormous country, the train trip from Venice to Rome will eat up at least half a day. Flying into Venice and out of Rome means no backtracking; you have more time for gelato and you save the cost of the train ticket back to Venice.

Booking an open jaw flight to save money

Another type of open jaw ticket is the kind you might not specifically be looking for, but would be willing to take to save a big chunk of change.

For example, flying from Chicago into London’s Heathrow and then home from London’s Gatwick back to Chicago might be cheaper than flying roundtrip to and from Heathrow, and since both get you to the same final destination, why not save a bit by booking the open jaw?

Or, if flying from your home in Portland to Tokyo and then from Tokyo to Seattle saves you a significant amount of money, you might be willing to take the three-hour bus or train ride back from Seattle to Portland at the end of your trip. While this itinerary is less apt to be useful for most travelers, it’s good to keep in mind that you’ve got flexibility—especially if your departure and arrival airports are close enough that you could travel from one to the other relatively easily.

How to book an open jaw flight to save time

Let’s walk through booking open jaw tickets on Google Flights and Momondo, using a scenario in which you know which airports you want to fly in and out of.

With Google Flights, the calendar of lowest fares only works for one way and roundtrip flights. The ticket prices for open jaw flights don’t show up there, so if your travel dates are flexible, your first step is to search this calendar for the dates with the best roundtrip prices in and out of the same airport. That will give you an idea of what a simple roundtrip ticket would cost and when the best prices are offered.

Once you do that and have an idea of your dates (or if your dates aren't flexible), you're ready to check out open jaw flights.

See where it says “Round trip” right above the departure city name? (Of course you do, because we've drawn a circle around it.) That’s a drop-down menu. Click on it, and you’ll see three choices: Round trip, One way, and Multi-city)

Selecting “Multi-city" will add another line on the flight plan.

The fields on the second line may be auto-filled when they first appear, but you can change them easily.

You can use the second line to fly from a different airport, or to fly from your arrival city to a third place altogether. You’ll notice you can even add more flights to the itinerary, too, by clicking “Add flight.”

If you aren't planning to take the train between the two cities, you could add a flight from London to Paris to this itinerary. It might be cheaper to book this short flight separately, but by playing with the itinerary you'll be able to compare prices and know for sure.

And keep in mind that if you’re in the early stages of planning your trip and the direction you travel in doesn’t matter (e.g. whether it’s London then Paris, or Paris then London) it’s a good idea to search both ways in case one itinerary offers a better deal.

With Momondo, the “multi-city” option is even easier to see right from the start.

Right next to the “One-way” and “Round-trip” options above the fields for airport codes is a “Multi-city” option. Click on that and, again, you’ll get another line in which to add more airports.

And, like Google Flights, Momondo lets you add even more stops with the “Add” link below the itinerary.

How to book an open jaw flight to save money

If an open jaw isn’t required, but you’re willing to do it to save money, there’s a slightly different approach. Here, when inputting your departure or destination cities, use the city code to search all area airports instead of specific ones (e.g. use CHI to search all Chicago area airports, not just ORD).

On Momondo you can simply check the box that says “Nearby Airports.” Or, if there are specific airports you’re willing to consider, head to Google Flights, which allows you to input up to seven city or airport codes. So if, for example, you live in Northern California but you're willing to drive for a great deal, you could input San Francisco, Oakland, San Jose, and Sacramento and search for flights from all four airports.

While you might expect open jaw tickets to cost more than simple roundtrip tickets, they’re usually comparable in price, which means when we send out a deal like “Europe in the $200s/$300s from all over the US” there’s a good chance you could find your perfect open jaw itinerary for a similar price.

Not only that, open jaw flights save you the expense of ground transport—like those train tickets from Rome back to Venice—to get back to the original airport.

The bottom line is that with limited vacation days, travel funds, or both, an airline ticket that helps you reclaim your time and cash is always worth checking out.

Read more of our tips on finding cheap flights, or join Scott's Cheap Flights and save up to 90% on flights.

Thank you! Your submission has been received!
Oops! Something went wrong while submitting the form.
Last Updated
March 24, 2022