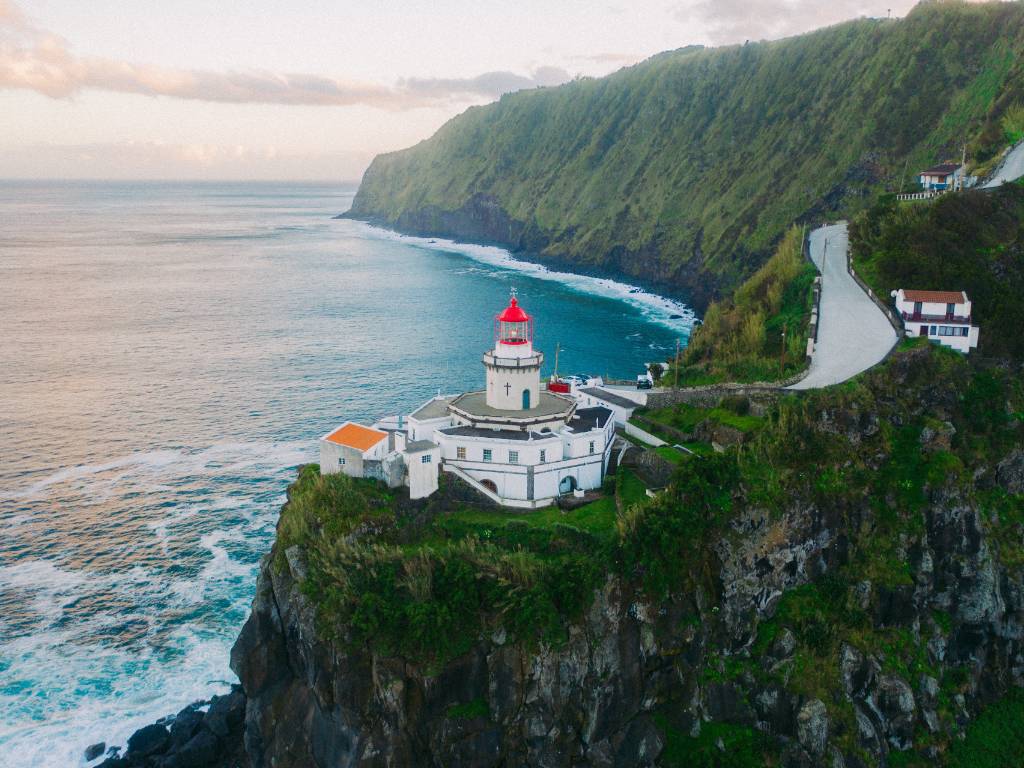 When travel restrictions started to ease in 2021, the travel industry (including everyone at Scott’s Cheap Flights) breathed a sigh of relief. In 2022, the world felt even more open, and we couldn’t be happier about that. While we wouldn’t exactly say things are totally “back to normal” quite yet, the past year allowed more of us to dip our collective toes back into “normal” water for a minute or two.

In 2022, we sent more than 2,200  emails alerting members to cheap flights and Mistake Fares around the world, to both well-known tourist destinations and off-the-beaten-path spots. Our members took even fuller advantage of our newest deal types, Weekend Getaways and Elite deals, both of which were introduced in 2021. We maintained our strict standards for the deals we send out, and we heard from members every day about the fabulous deals they got on flights all over the world.

Here’s a roundup of the best cheap flight deals we sent out in 2022. If you booked one of them, congratulations! If you missed them, never fear—there are many more where these came from.

Note: All prices listed below are roundtrip.

Members know how much we love sharing cheap flight deals, especially when we can also recommend things like stopovers in another city for the exact same low price. With this awesome Azores deal we sent members in late June, we added the reminder that the airline offering the deal, TAP, allows passengers to plan multi-day stopovers in Portugal on the way to the islands at no extra cost. One added vacation stop, coming right up.

We always love finding a great deal that’s available from multiple cities, since that means more of our members can snag a super fare. We were even happier to send out this deal to Costa Rica in early June, since it was quite literally the best price we had ever seen on these routes.

Cleveland rocks—especially when you can fly from there to Puerto Rico for less than $200 roundtrip. And since both Pittsburgh and Columbus are only about two hours’ drive from Cleveland, this was one of those deals that has wider reach than it might seem at first glance. In other words, it’s always worth it to zoom out a bit on the map from your usual home airport. You never know what deals you’ll find.

Deals this good on summer flights to Europe are seriously rare, even from NYC. This one, sent to members in early June, came courtesy of Norse Atlantic—the new airline offered a $700+ savings on fares as part of the launch of its new transatlantic routes. The Economy Light tickets meant travelers had to pay extra to bring a carry-on bag, but that added less than $100 each way.

We’ll be honest—this deal we sent members in mid-May wasn’t as low as the fares we sometimes found on this route before the pandemic. Now, though, any ticket from Los Angeles to Australia that dips below the $1,000 mark is a welcome sight, especially as travel restrictions Down Under eased a bit more in 2022.

15. Bahamas in the $200s (including West Coast departures and Xmas dates)

Who’s going to say no to spending Christmas in the Caribbean? No one we know, that’s who—especially when the fares in this deal started at $252. In fact, all but one of the fares were $255 and under, including departures from western airports like Seattle, Salt Lake City, and Las Vegas. That’s the kind of stocking stuffer that makes everyone merry.

Members know the drill with Mistake Fares—they usually last for an exceptionally short amount of time, and you consider yourself lucky if you can click the buy button before someone fixes the error. This fantastic nonstop fare from JFK to Barcelona wasn’t technically a Mistake Fare, but it behaved like one. We’ll always give you all the info you need to grab a deal; in this case, we alerted members that the booking site we recommend wasn’t working as expected and offered a workaround.

When a fare is cut by more than half the usual price, we take notice. When those fares are for two cities in South Africa, we’re especially alert. The lowest fare in this deal, which we sent members in mid-May, was from Chicago to Johannesburg—but there were equally impressive fares from the Baltimore/Washington DC area ($587) as well as Detroit ($592) and Minneapolis ($593).

We have absolutely never seen fares to Colombia this low from Atlanta. Period. A savings of more than $500 on the flight to Colombia also meant that members who don’t live near Atlanta could do a quick search for a cheap flight to get themselves to Atlanta for this trip and still save money.

Some might think our flight experts keep strange hours, but deals can happen at any time—like this collection of fares to Panama starting at $151, which we found in mid-April at almost 11PM. That $151 fare was only from San Juan, but travelers in New York City, Orlando, and Atlanta could get to Panama for only $182 and the highest fare in this deal was still less than $200.

While deals like this to Costa Rica from Washington DC aren’t unheard of, it has been awhile since we’ve found one this good. What was unusual, though, was this kind of price on a major airline like American. We sent this deal to members in early July, giving folks plenty of lead time for the spring 2023 travel period, though the low fare itself didn’t last very long.

Nonstop flights from the west coast to Europe aren’t impossible to find, but they’re uncommon enough that when we found a deal this good on a nonstop flight from LAX to London in late March we got excited. It’s one of the cheapest fares we’ve ever seen on this route, full stop, and travelers flying carry-on only didn’t even need to worry that a checked bag would cost extra.

We all know the let-down of seeing a superb fare only to realize it doesn’t cover an airport anywhere near you. This one, however, was for airports across the country, from New York to Los Angeles and many points between. The lowest fare was $58, and most of the routes were relatively short distances. Buried in the long list of deals, though, was one cross-country flight, from Los Angeles to Charleston, for a mere $62. It pays off to read the whole page.

This screaming deal to Santiago, with as much as $600 in savings on Delta flights from six cities, didn’t last long—like all Mistake Fares, it was one of those situations where you’d probably have to book the trip before you had a chance to put in for the vacation days. The fare from Las Vegas was the only one over $400 here, but even that was an exceptional fare.

We sent this unbelievable deal flying business class to London in mid-April, with a travel period that was essentially “immediately.” Not only that, the deal itself lasted less than six hours on one of the four airlines where we originally found it. So, yes, it was a Mistake Fare that was as fleeting as a snowflake in summer—but what an astounding snowflake. Business class fare savings of more than $3,000 might not be terribly common, but rest assured we’ll always let our Elite members know about them.

In mid-August, we found $600 flights to Zanzibar from both JFK in New York and Dulles near Washington DC, a savings of about $850, with fares from Newark at only $667. At the same time, we found flights to Kilimanjaro from JFK and Dulles at $601 and $651, respectively. And the best part was that if you wanted to combine these two amazing destinations (and could wrestle your itinerary into the very limited travel dates available), you could book an open-jaw flight—visiting both places for the same low price.

Just as Japan was relaxing its travel restrictions, we found this incredible deal for a nonstop flight to Tokyo—the first we’d ever found from San Jose to Tokyo. The fare was almost $1,000 less than a regular roundtrip ticket for a nonstop flight at Christmas, and the holidays weren’t even blacked out. The flight was on a low-cost carrier, so that base price went up if you wanted to do something like bring a carry-on bag in addition to your personal item, but it was still an excellent deal.

There are good deals on Alaska Airlines flights to Hawaii now and then, but these fares from California were especially appealing. Flights from San Jose to either Kona or Maui started at $177, and from San Francisco you could fly to Maui for just $197. Aloha, indeed.

New Yorkers are well-positioned to routinely see good deals on flights to Europe, but even they should have been wowed by this fare. The only departure airport was JFK, and the available travel dates were somewhat limited, but the nearly $600 price drop from the usual fare made up for those restrictions.

Members needed to act fast to get this amazing Mistake Fare, but those who live near Boston and were able to snag it could fly to Iceland for the lowest price we’ve ever seen. Even members on the other side of the country still got great fares, though, with Portland at $269 and Denver at $149 roundtrip.

Missed these deals? Don't worry, there's always another cheap flight deal around the corner. Join Scott's Cheap Flights and when we find amazing deals like these you'll be the first to know.

Thank you! Your submission has been received!
Oops! Something went wrong while submitting the form.
Last Updated
December 8, 2022 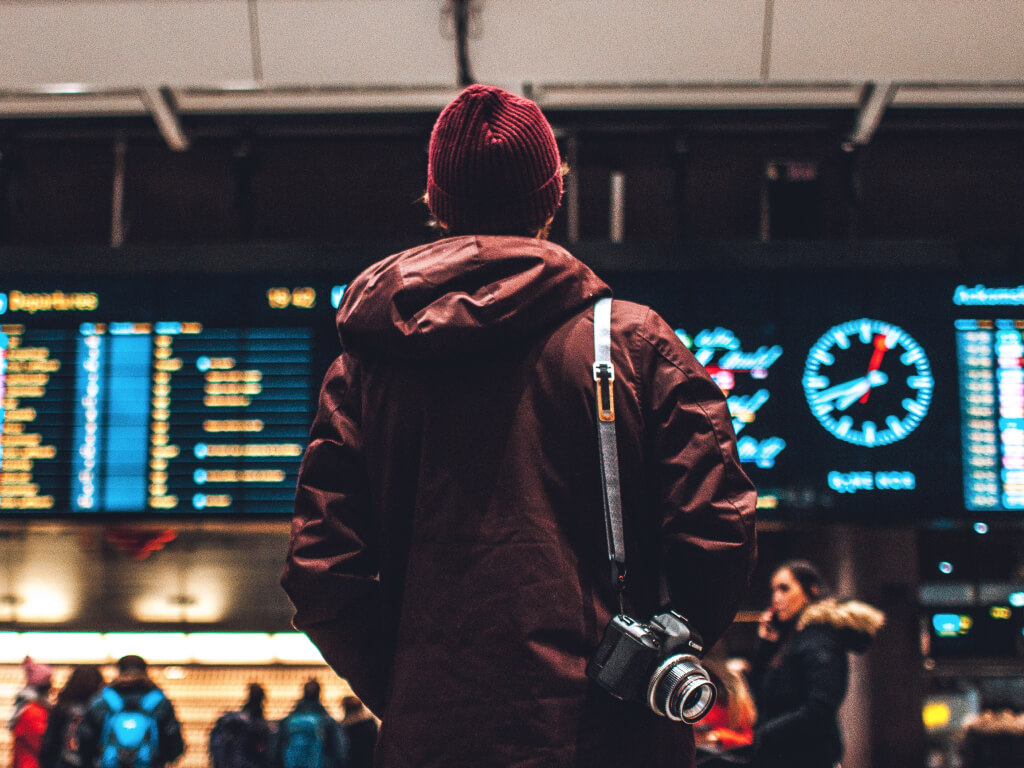 Reports
The Best and Worst US Airports for Cheap International Flights in 2022
By
Scott's Cheap Flights
Aug 29, 2022 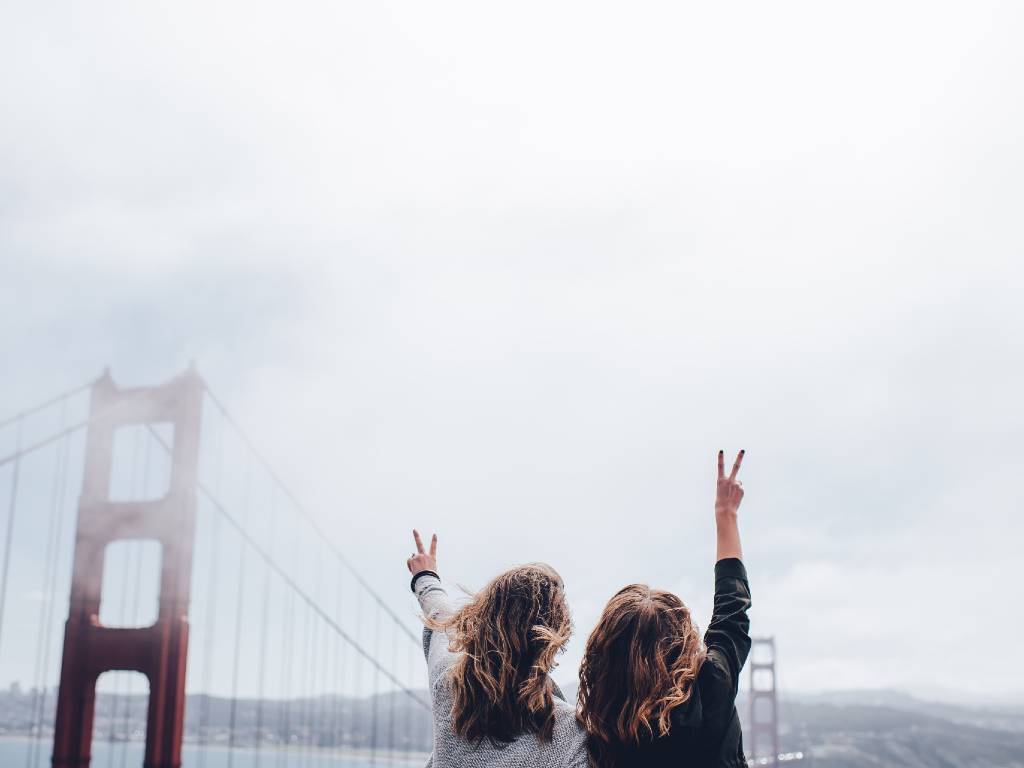 Reports
The Best and Worst US Airports for Cheap Domestic Flights in 2022
By
Scott's Cheap Flights
Aug 18, 2022 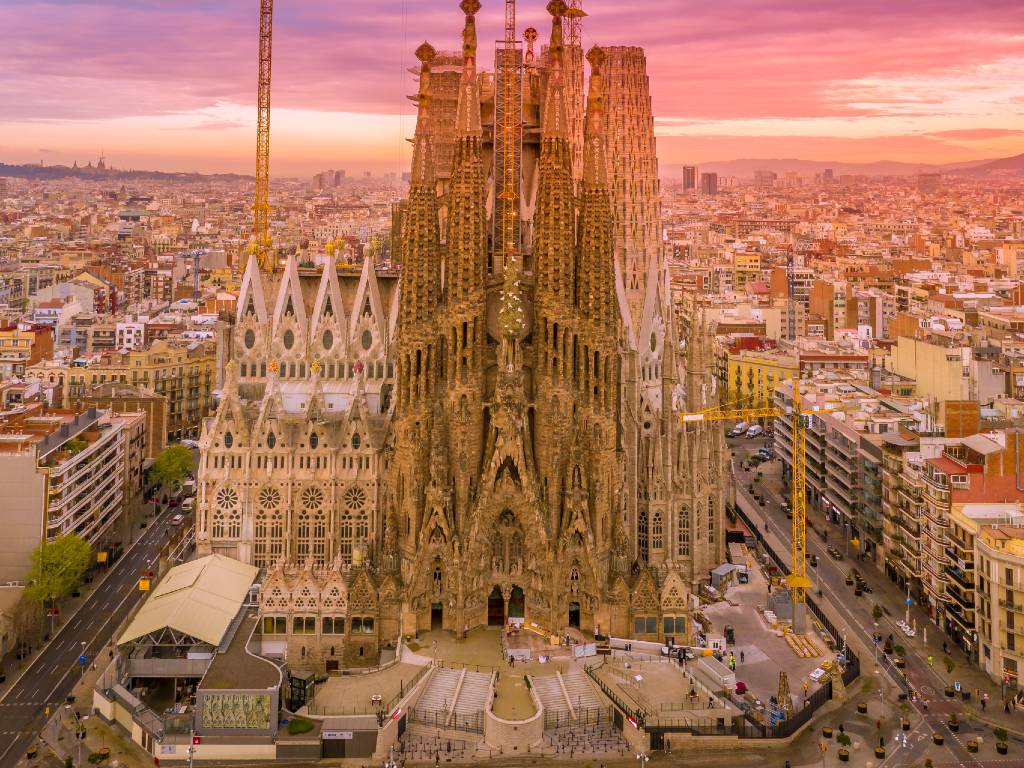